Alibaba doubling down on crypto as China continues to ban it 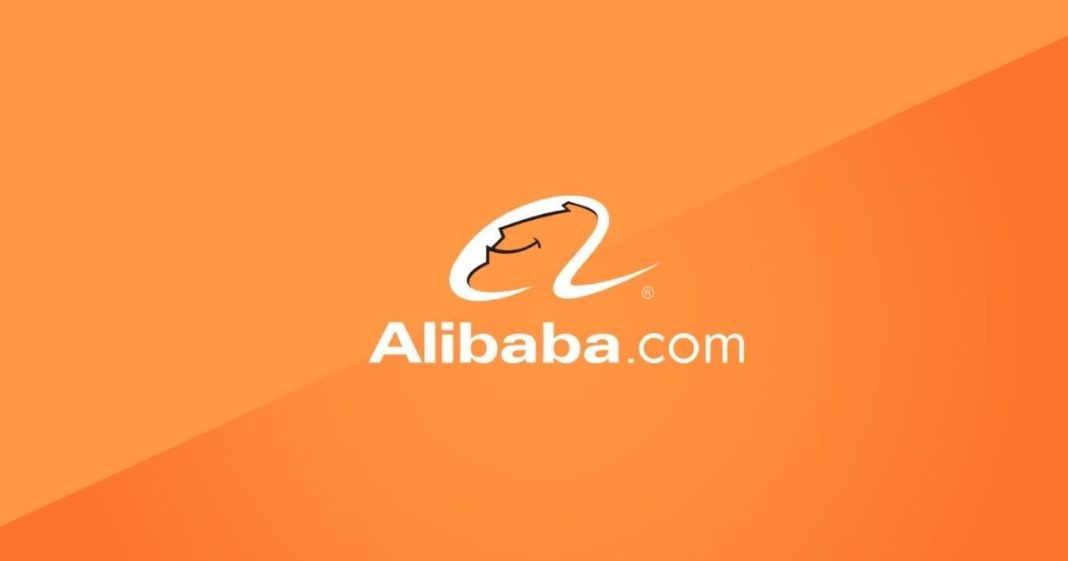 Alibaba — arguably the biggest e-commerce company in the world’s most populated country — needs no introduction. While it started as an e-commerce venture, today, it’s everywhere. What’s even more interesting is that while its success can be attributed to China’s stance towards helping homegrown startups, it’s increasingly sitting at odds with the government. You must be remembering the stalling of the world’s biggest IPO at $37 billion – Ant Group – after its founder Jack Ma’s statements about the Chinese government. But that’s not the only instance where we’re seeing the company going against China. If you look beyond headlines, you will notice that Alibaba is betting big on crypto and blockchain. Let’s dive deeper into the topic in this piece today.

Alibaba has been researching the blockchain and its capabilities for a long time. In fact, Alipay’s CEO Jing Xiandong has mentioned that:

“We are the most patented company in the world of blockchain technology.”

These patents cover a wide range of topics. It also launched the Ant Financial blockchain 2.0. That’s not all. Its subsidiaries Lynx and T-Mall, are also adopting blockchain tech.

“the opportunity to discover, collect, showcase, trade, and reanimate meaningful moments and objects from our collective human experience”

This will enable it to create “tokenized history”, ensuring that the news doesn’t get tampered with. In addition, it’s releasing a standardized metadata structure that’s chain-agnostic.

To start with, it’s releasing its own collection of NFTs created from historical news assets. The publisher will be making money on selling these NFTs and royalties and fees on secondary transactions.

Chinese artist Huang Heshan will be selling NFT-based real estate created in partnership with Near Protocol and blockchain gaming firm, Web3Games. The piece is named Bu Tu Garden, and it has over 1,000 virtual structures, 10 luxurious villas, 300 high-end units, and 1,000 umbrella parasols.

It’s hard to say which direction Alibaba will go from here. However, it’s evident that it knows the potential of blockchain. What’s even more interesting is that it’s not investing in cryptocurrencies or blockchain. Rather, it’s focusing on the real-time application of crypto technology.

Having said that, it did apply for Singapore’s Crypto License in June this year to offer services related to handling digital assets, payments, and trading. So perhaps it’s keeping an eye to see how the crypto economy unfolds in the future? We can only speculate at this point along with bringing you all the news that matters at TotalKrypto.