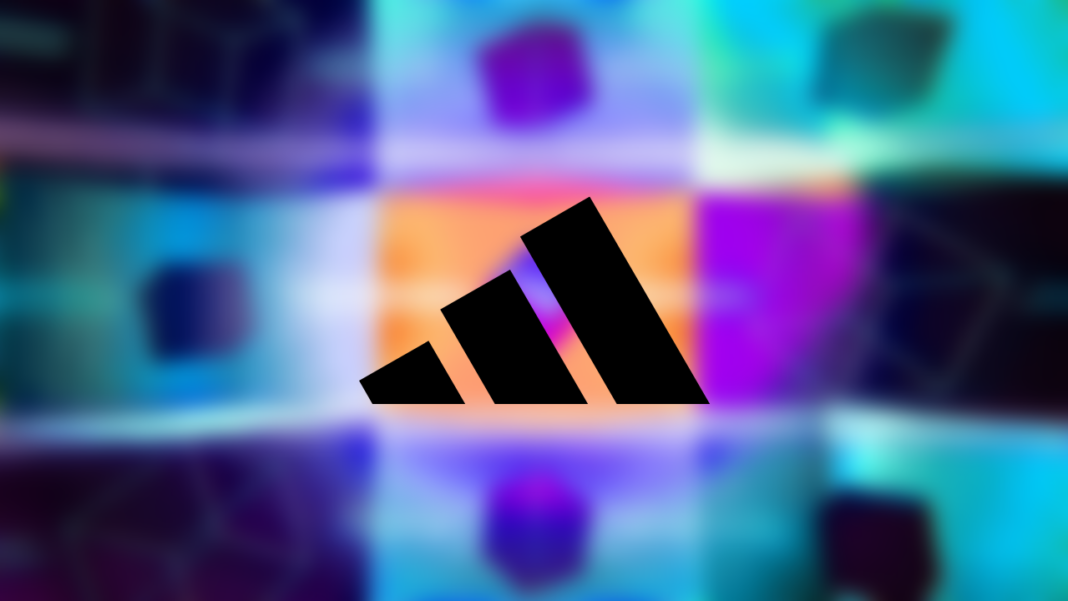 A couple of days ago, German multinational sportswear corporation Adidas launched its first NFT: Adidas Originals NFT. Since then, the corporation has seen a lot of attraction and revenue from its first project, so much so that it entered into the top 50 NFT collections.

Adidas has partnered with Punks Comics, Gmoney, and BAYC for its NFT compilation. Previously, the multinational shoe corporation had also partnered with Coinbase along with acquiring land in The Sandbox metaverse. Following that, Adidas gave a statement to the press regarding its new partnership with Bored Ape Yacht Club (BAYC).

According to cryptoslam.io, Adidas originals NFT collection has garnered around $58.64 million in sales as of writing. In terms of ETH, this is equivalent to 15,040.99 ETH.

Moreover, Adidas Originals ranks 47th at the top 50 NFT collections in terms of sales volume. Sales peaked on the launch day when Adidas saw $23.6 million on the very first day. However, things slowed down then, the second day saw $15 million in sales, the third day saw $3.96 million. Post that, the sales figures are hovering between $400,000-$700,000 range.

BAYC, Adidas’ partner stands in the fourth position with $1.02 billion in sales.