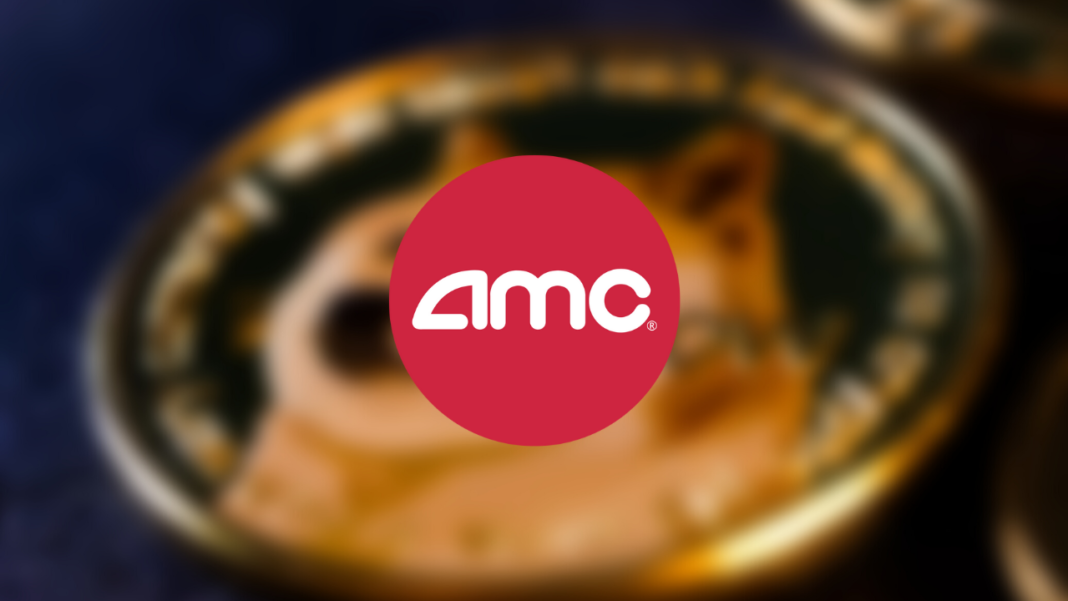 Crypto has gained a lot of prevalence since last year. Due to this, many companies across industries are now considering accepting crypto as a payment medium. A couple of months back, AMC Entertainment had announced that they’ll accept DOGE as a payment medium.

Adam announced this on Twitter yesterday, saying that they will accept two popular meme crypto, DOGE and Shiba Inu (SHIB). This will give a massive boost to both the cryptos as AMC is the largest movie exhibition company in the world.

To give a perspective about how magnanimous it is, AMC owns and operates approximately 950 theaters and 10,500 screens globally.

Coming back to Adam’s statement, he said that the IT department at AMC stated “Bitpay will go live for AMC” on 19th March.

For those who don’t know, Bitpay is a popular crypto payment service provider in the United States. Bitpay offers Bitcoin and Bitcoin Cash payment processing services for merchants.

As of now, AMC accepts four cryptocurrencies as a payment medium. Those four cryptos are Bitcoin, Ethereum, Litecoin, and Bitcoin Cash.