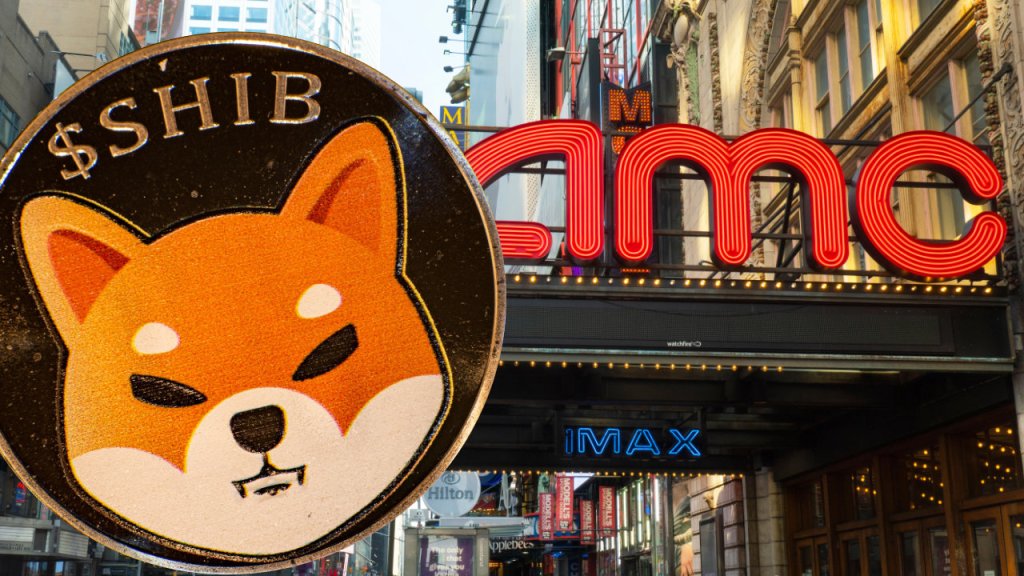 Customers at AMC Theatres could soon pay for tickets with Shiba Inu (SHIB), according to its CEO, Adam Aron. The recent Shiba Inu pump has bought the meme coin out in the open. It doesn’t mean that the token was less popular, but now we can compare it with Dogecoin. It’s not just us; even big companies are doing the same as the entire SHIB community continues to grow.

AMC theatres that accepted Dogecoin till now are also considering accepting Shiba Inu. They are slowly expanding the coins they accept as payments.

I can confirm today that we have been exploring with third parties over the past few months both how we can accept cryptocurrency and if it is feasible for AMC to consider even launching our own cryptocurrency.

The CEO of AMC theatres, Adam Aron, has recently put up a poll on Twitter asking if they should accept Shiba Inu as payment. AMC is the largest movie exhibition in the US, Europe, and even globally; they have over 10k screens globally which is a pretty significant number.

The company has shown in the past that they are pro-crypto. And now it is clear that AMC doesn’t intend to stop at a few coins.

In the tweet, the CEO also said that their IT teams are writing code to make it possible to accept BTC, ETH, LTC, DOGE.

This shows that they are taking things seriously. As of now, nearly 90% of votes favour Shiba Inu, and there are still a few days left for the poll. However, do note that they allow the use of cryptocurrencies for payments only to purchase gift vouchers which can then be redeemed for different stuff.

Aron has already proved his support for the cryptocurrency industry by planning to accept Bitcoin, Ethereum, Dogecoin, Litecoin, and Bitcoin Cash in AMC theatres by the end of 2021.

So, it is a whole process. And for that too, they have a limit of $200, which is okay considering a theatre but it’s still there.