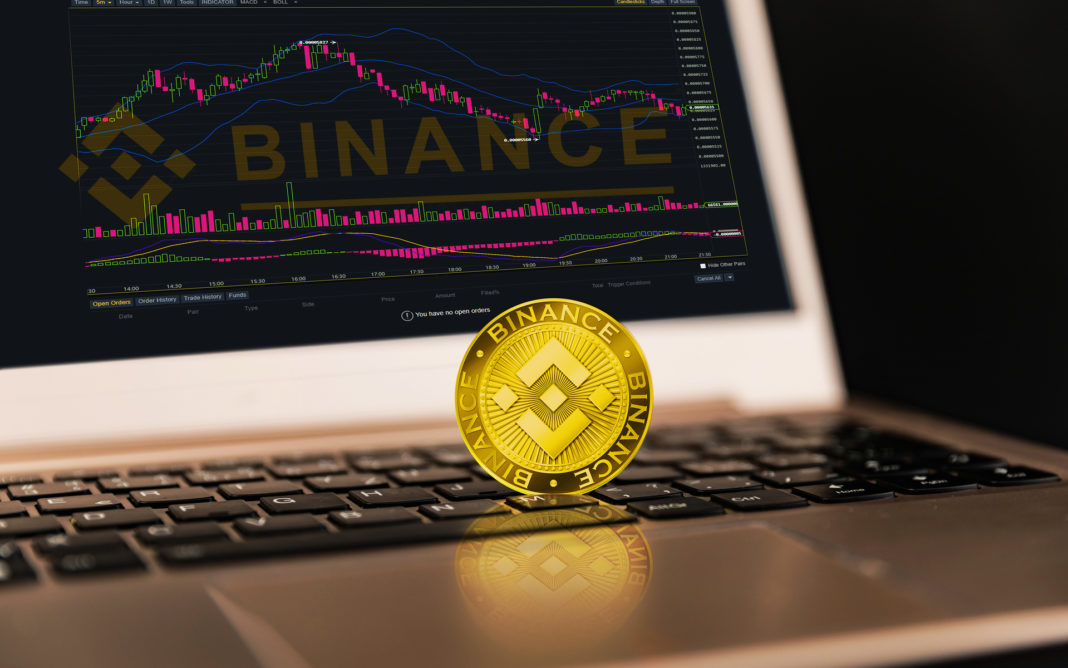 Changpeng Zhao, Binance Chief Executive officer, discussed regulations and crypto ETF in a recent interview with Bloomberg. He said, “Most institutions or organizations should be looking at crypto at this stage.”

Launched as recently as late 2017, Binance is a third-party exchange platform that allows users to buy, sell and trade cryptocurrencies such as Bitcoin, Ethereum, Bitcoin Cash, and hundreds more. Although the company now has its headquarters in the European Isle of Malta, the project was founded by Chinese Native – Changpeng Zhao (CZ).

The first future-based Bitcoin ETF approval largely backed Bitcoin’s recent rally in the United States. CZ Binance has also commented that the “development of ETFs is a very positive thing.”

Binance CEO on State of Competition

The Binance CEO stated that currently, there’s no overlap in the sector.

The crypto industry is only about 5% penetration globally. So out of a billion people, probably only about 400 million people have crypto, it’s already a large number, but it’s only 5% adoption.

While industry sceptics believe the crypto bubble will likely burst, institutions who believe otherwise are gearing up. Recently, Mastercard announced a partnership with a series of crypto companies to launch crypto-funded payment cards. And, more fund managers are now looking at exchange-traded funds that focus on Crypto.

Last month, Jamie Dimon, JP Morgan Chase chairman, and CEO had called Bitcoin “worthless”. But, inflows in crypto assets this year are breaking all records. According to the report dated 8 November 2021, YTD inflows stand at record levels of $8.9 billion.