More
HomeNewsAround $520Mn worth of Ether, BTC liquidations happened in the last 24...
News

Around $520Mn worth of Ether, BTC liquidations happened in the last 24 hours 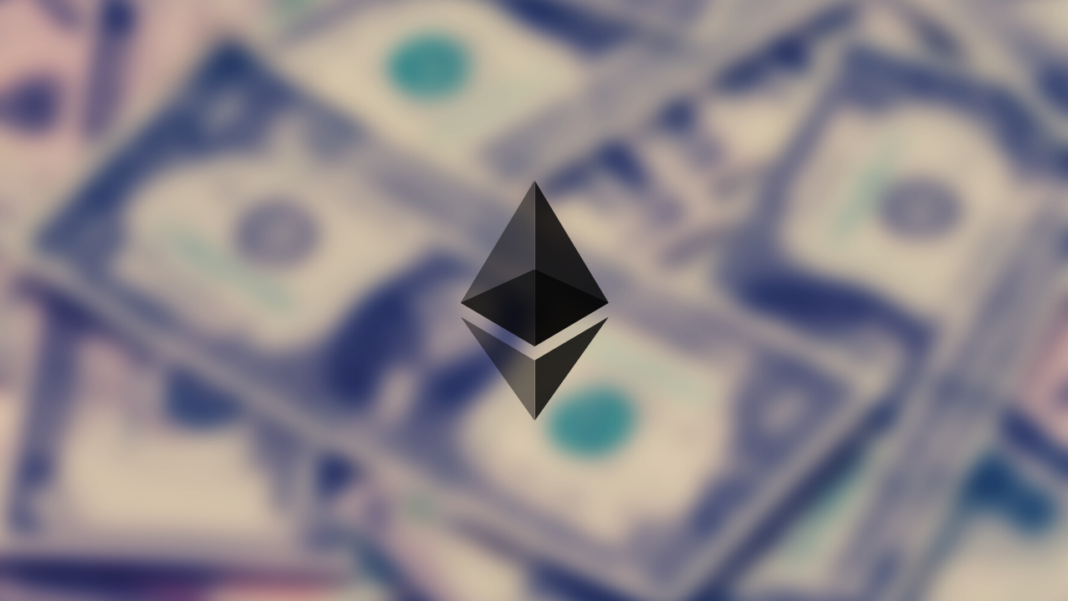 Crypto Market is in a bit of a weak spot right now. After sustained levels of high inflation throughout the world as well as the recent price crash of LUNA, investors are pulling out of crypto markets. In fact, around $520M worth of BTC and Ether liquidations have occurred in the last 24 hours.

According to the data from Coinglass, Ether-tracked futures lost over $236 million. On the other hand, Bitcoin futures lost about $125 million. Surprisingly, the amount for Ether looks abnormally high since the general behavior show Bitcoin with higher liquidations than Ether.

Coming back to Ether, the popular crypto went as low as $1,735 as of writing. However, the coin has bounced back to over the $1,800 mark. The most fundamental reason for this drop looks like lack of demand. This can be further established from gas fees analytics. According to glassnode, Ether gas fees are going downward since December. In fact, the gas fees this week reached multi-year lows.

Basically, every transactional data occupies a specific place on the block known as Block space. Users pay “gas” fees for this action on the blockchain. What this shows is, Lower block demand generally refers to loss of user activity on a particular network.

While all the other major cryptos have had a couple of rough weeks lately, they are stabilizing as well. Many analysts expect that traders are positioning for a bearish period in the near future.