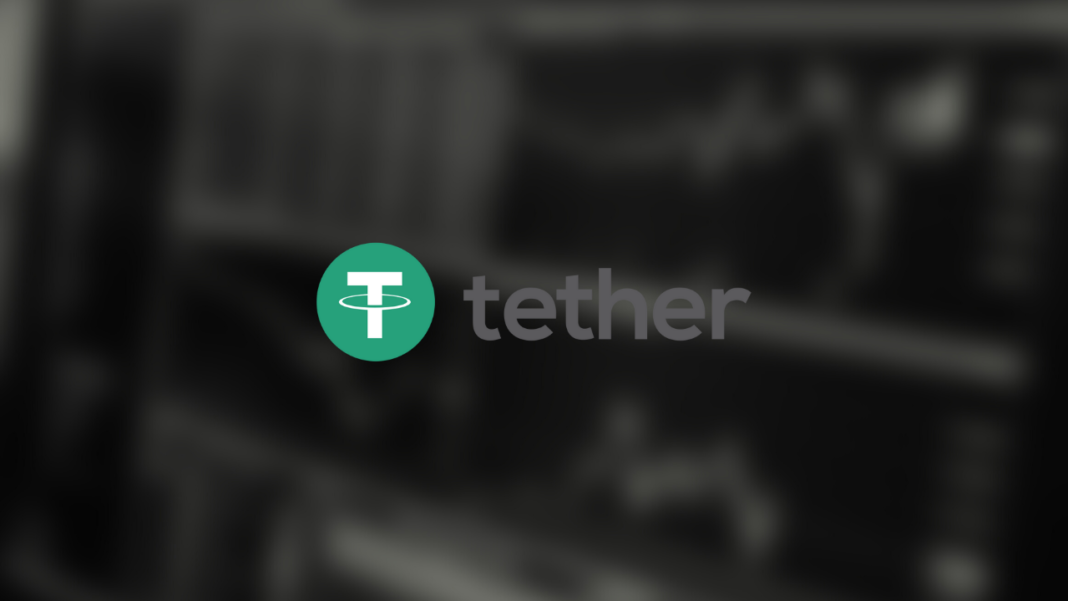 Popular stablecoin Tether (USDT) lost its $1 peg, snapping to as low as 96 cents to a dollar after TerraUSD snapped substantially, losing much of its value.

The sell-off came even as Tether CTO Paolo Ardonio confirmed it on Twitter. However, Tether continued to honour “USDT redemptions at $1” via its website.

“Tether continues to process redemptions normally amid some expected market panic following yesterday’s market. In spite of that, Tether has not and will not refuse redemptions to any of its customers, which has always been its practice.”

Ardonio also talked about the technical differences between USDT and algorithmic stablecoins:

“Unlike these algorithmic stablecoins, Tether holds a strong, conservative, and liquid portfolio that consists of cash & cash equivalents, such as short-term treasury bills, money market funds, and commercial paper holdings from A-2 and above rated issuers.”

Stablecoins have faced some sizeable impact mostly due to the ongoing LUNA/UST situation. The downfall of UST has considerably dented the confidence of stablecoins. Also, it has put some additional pressure on the respective platforms’ ability to redeem token swaps at a dollar peg.

Moreover, the collapse of LUNA has sent shockwaves through the markets. Initially, users could exchange $1.00 worth of LUNA for 1 UST or vice versa. However, this system failed which led to traders burning UST for $1.00 of LUNA. All of this led to plummeting of LUNA. To combat this, the team tried to increase the supply of LUNA while it continued to crash.