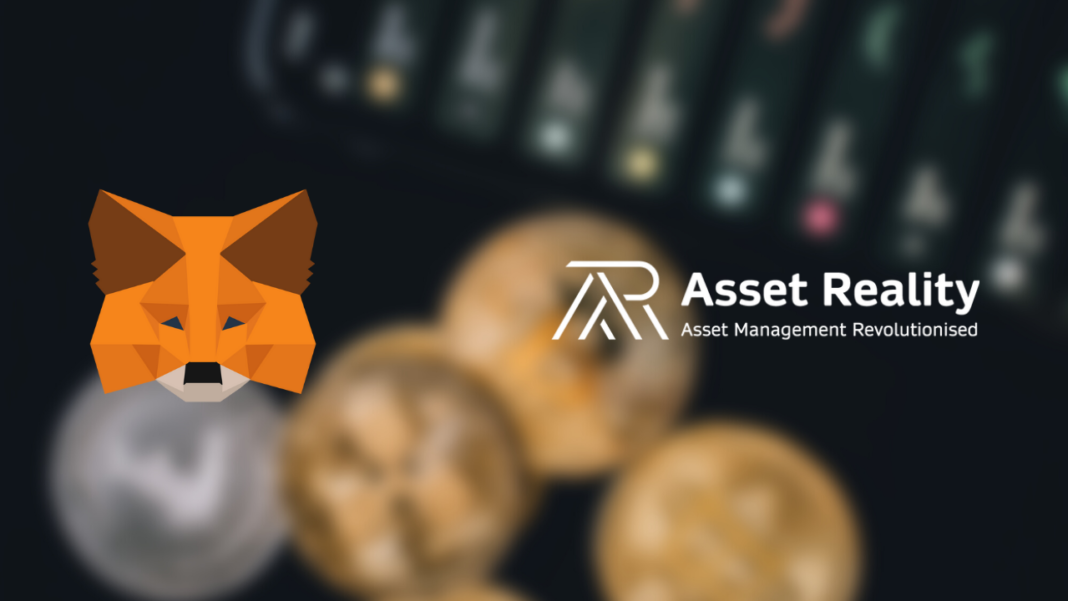 It’s not uncommon to hear crypto scams and ‘dodgy’ projects running away with investors’ hard-earned funds. While many of such incidents usually end with investors recovering the stolen funds, the process of legal actions against such operations is too complex. However, there is new partnership coming up in between Metamask and Asset Reality that’ll focus on this particular area.

For those of you who don’t know, Asset Reality is a platform for accessing and recovering seized crypto assets. This platform is partnering up with popular crypto wallet Metamask to make recovering digital assets easier for the users.

Metamask has one of the largest non-custodial wallets in the world. With over 30 million monthly active users. This makes it a prime spot for scammers. Due to the pseudo-anonymousness of crypto, wallets such as Metamask can’t help users in recovering stolen assets.

According to the official announcement, Asset Reality will investigate all the scam operations in relation to Metamask users. They also stated that users have to report their losses to the Metamask platform for starting the recovery process.

Asset Reality’s CEO Aidan Larkin stated that the partnership is essential for plugging in the loophole in the industry:

“When a user has funds stolen, often due to being scammed into handing over their passwords or Secret Recovery Phrase, they often have nowhere to turn to, in what is an incredibly difficult time for them emotionally and financially.”

Previously, victims had to put down a considerable sum of fees for litigation in such processes. However, Now, victims can report their losses to Metamask which will initiate the investigation. After taking the details, Metamask will transfer the case to Asset Reality.