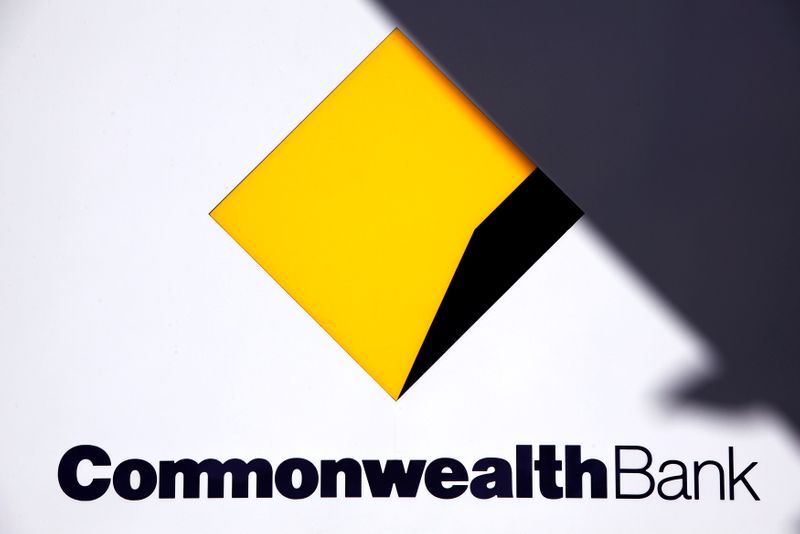 Commonwealth Bank of Australia (CBA) will become the country’s first main-street bank to offer a platform for retail customers to trade cryptocurrencies. Breaking industry ranks as it looks to match offerings from rival fintech firms.

Australia’s biggest lender said it will partner with New York-based exchange Gemini Trust Company LLC. In order to offer a “crypto exchange and custody service” through a new feature in its mobile banking app. That is used by about 6.4 million customers.

This is what Caroline Bowler, chief executive of BTC Markets had to say. BTC Markets is one of the largest crypto exchanges in Australia.

Nothing that I know, particularly from a bank of this size, enables retail clients to directly buy crypto through their platform, to the best of my knowledge. So it’s really exciting

“We believe we can play an important role” – CBA Chief

“We believe we can play an important role in crypto to address what’s clearly a growing customer need,” CBA Chief Executive Matt Comyn said in a statement.

In September the group faced criticism at a parliamentary hearing for refusing to do business with cryptocurrency providers.

At the time, Comyn said CBA was studying space. But had previously cancelled some business accounts of customers who were doing business with cryptocurrencies.

“I am pleased the tide is turning as digital assets are mainstreamed,” Liberal party Senator Andrew Bragg, who led an inquiry into the sector, said in a statement. “For too long, banks have cast aside cryptocurrency as an illegitimate fringe pursuit.”

Starting with a pilot this year, the bank said it would offer the ability to buy, sell and hold 10 cryptocurrencies including Bitcoin, Ethereum and Litecoin.

More features to roll out in 2022. And it would explore options including offering crypto payments for goods and services, it said.