More
HomeNewsMiami Mayor To Take His Next Paycheck In Bitcoin
News

Miami Mayor To Take His Next Paycheck In Bitcoin 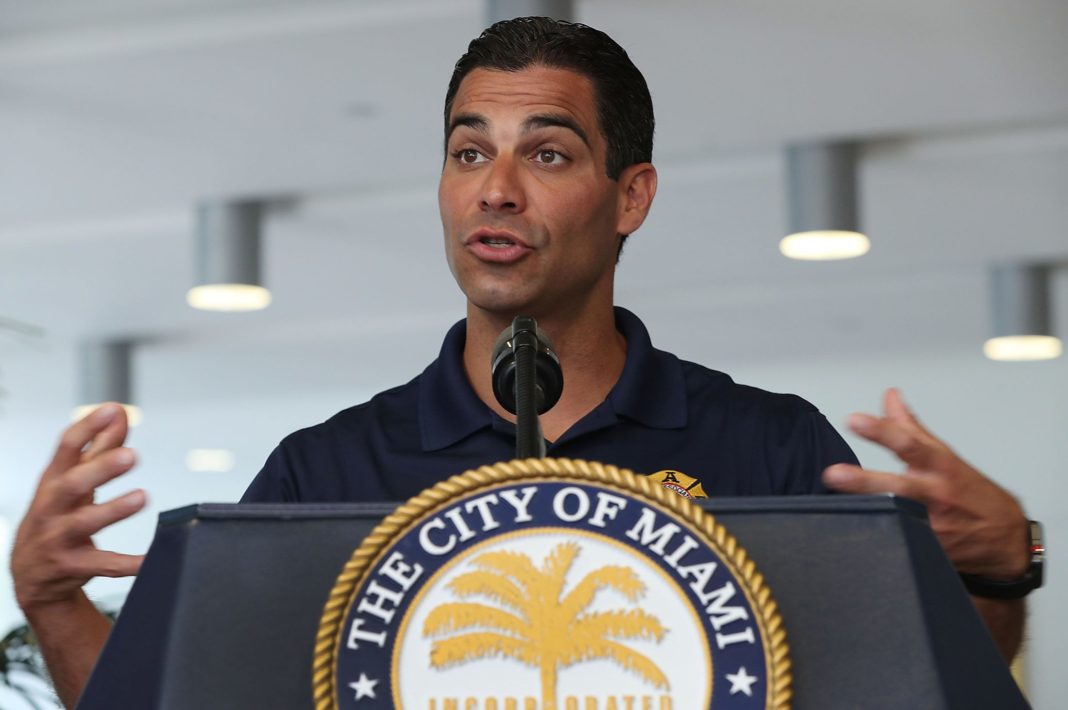 Miami Mayor Francis Suarez tweeted that he will accept his next paycheck entirely in bitcoin. The prominent Bitcoin supporter responded to an Anthony Pompliano tweet questioning who would be the first politician to do so.

Suarez said he would accept his next salary payment in bitcoin, asking City of Miami CIO Mike Sarasti to make it happen.

This is one of many actions Mayor Suarez has taken to facilitate the adoption of crypto. Miami recently launched MiamiCoin, which generated over $1 million two weeks after launch.

Miami recently launched MiamiCoin, which generated over $1 million two weeks after launch. Suarez also wants the city to hold Bitcoin; he also plans to allow residents to pay bills and taxes in Bitcoin.

Miami among the most bitcoin-enthusiastic cities

Mayor Suarez is one of the handful of American politicians who are actively pushing for positive crypto regulation. He himself has made several related announcements, which has made the state of Miami something of a hub for crypto in the U.S.

He recently won reelection quite comfortably, so the local citizens themselves appear satisfied with his governing.

One of the most notable developments with respect to Miami’s adoption of crypto is MiamiCoin, which was the first of its kind launched through CityCoins. Within ten days, it had already generated over $1 million from a 30% revenue through miners.

Suarez’s decision to accept his salary in bitcoin was hinted at in mid-October when he said that paying government employees in bitcoin was a “major priority.” But that is only one of many actions taken up by the mayor, who has made it a point to make Miami a technological hub.

Mayor Suarez has also been in talks with local energy officials to bring cryptocurrency miners to South Florida. He has stated that he wants to capitalize on the shift towards mining in the U.S. He also emphasized that Miami can provide clean energy solutions to mining cryptocurrencies.