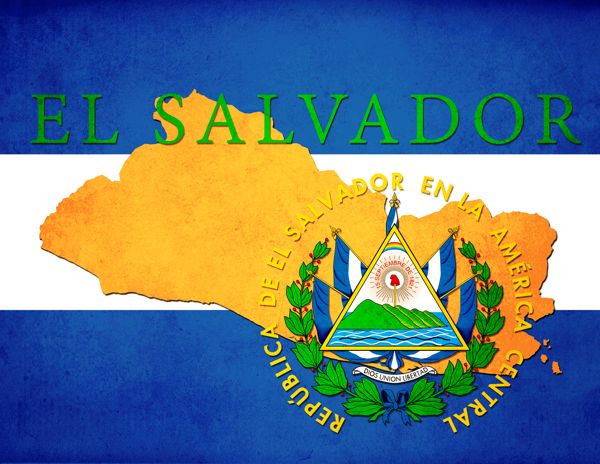 The Central American country of El Salvador plans to build 20 schools using the profits made from its Bitcoin investment.

Local media reported that the construction of the 20 new schools would support the expansion of cryptocurrency education for locals and be part of the 400 schools planned for the “My New School” program. In addition, in October 2020, the Central American Bank for Economic Integration approved $200 million to El Salvador for the education expansion incentive.

According to a tweet from the nation’s Press Secretary of the Presidency, El Salvador will use the profits from the government’s Bitcoin Trust to construct 20 schools.

This is what the President had to say before the announcement.

When this project was started, we had not made as much money in FIDEBITCOIN as we have made now. So we have decided to make the first 20 Bitcoin Schools.

In mid-October, the President announced that the government will spend $4 million from the Bitcoin Trust to construct a new veterinary hospital in the capital.