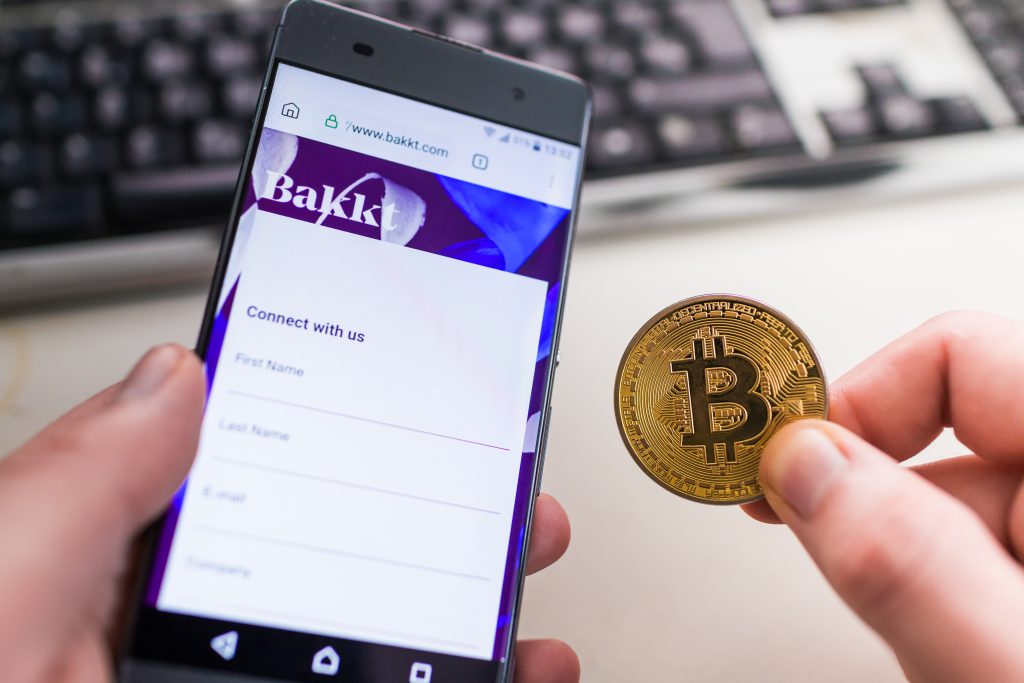 Cryptocurrency exchange Bakkt was trading down more than 6% on its first trading day after concluding a merger with a special purpose acquisition company (SPAC) VPC Impact Acquisition Holdings.

The exchange, founded in 2018, began trading Monday under the ticker symbol “BKKT” on the New York Stock Exchange. It announced to go public through a SPAC deal with VPC in January.

Yet the firm is perhaps best known for a much-hyped pilot with Starbucks that promised to let the cafe’s patrons reload their Starbucks Card with Bitcoin.

“Our platform sits at the intersection of cryptocurrency, rewards, loyalty, and payments, and we look forward to accelerating the plan that is already underway” that includes “expanding the access and utility of digital assets.”

After starting its day on the New York Stock Exchange at $9.45 on Monday morning, BKKT rise by roughly 3.3 percent up to $9.77 during its first thirty minutes of trading. However, traders quickly moved to take profits, causing prices to slump by -9.5 percent, down to $8.84. At the end of the day, BKKT was trading at $8.76 after having shed almost -7 percent from its opening.

Earlier this month, Bakkt finalized a partnership with Google, which enables its retail app users to make payments from their digital asset balances using Google Pay.

Though BKKT stumbled slightly in its debut, it managed to have a better start than Coinbase. After the exchange began publicly trading on April 14, the value of COIN dropped from $381 to $328. Shares in the crypto exchange, the only one publicly traded in the U.S., now sit below $300 despite a bullish Bitcoin market.