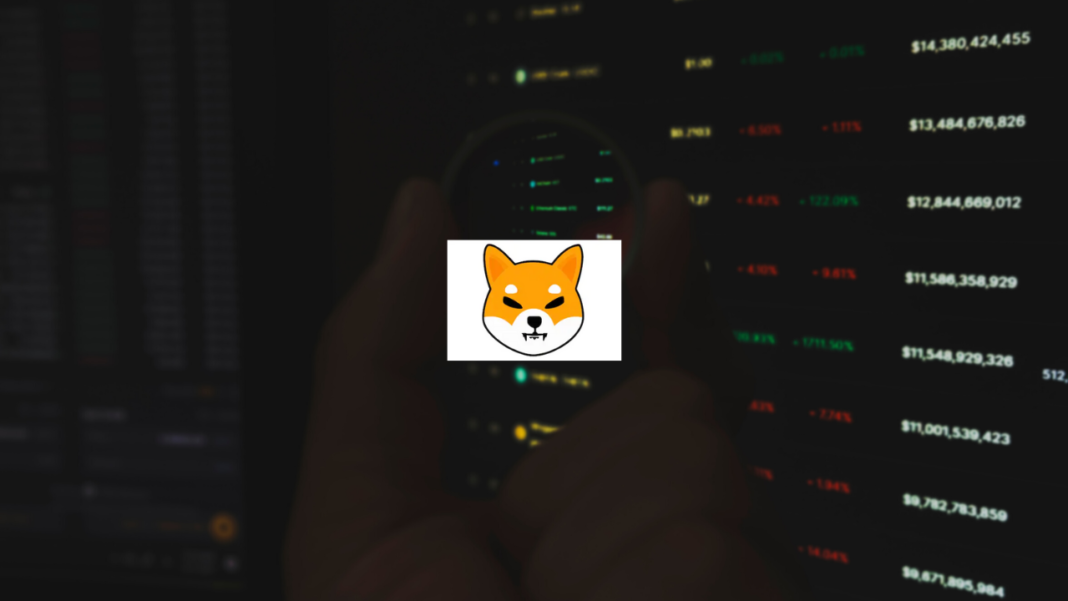 On June 25th, Elon Musk tweeted about his ‘Floki’ Shiba Inu coin. After the tweet by crypto’s most notorious influencer, many meme coins came into the scene imitating the Shiba Inu coin. Liquidity providers fully embraced some of these tokens and invested a substantial amount of money. However, there are a couple of safety concerns that are raising some eyebrows.

An ERC-20 token on Ethereum blockchain dubbed “the Dogecoin killer” got special attention. This Shiba Inu coin has its decentralized exchange platform known as ShibaSwap.

This DEX skyrocketed in a matter of hours, reaching $1 billion in TVL within 24 hours. The next day, the TVL rose to a phenomenal $1.55 billion!

ShibaSwap promises attractive rewards to liquidity providers for staking. Currently, its A TVL is $1.44 billion. Although it is not the biggest DEX in the group (that goes to Pancakeswap with $7.33 billion TVL), it’s significantly closer to Sushiswap ($2.73 billion in TVL).

Developers caught this alarm and fixed the staking contract by transferring it to 6/9 Gnosis Safe. This is a successor to Gnosis Multisig.

What is the advantage? Having a Multi-signature enables access and control scheme through multiple signers while confirming transactions. The safe consists of 9 members, which means it requires a minimum of 6 agreeing to make it an arbitrary code.

However, the new Safe owners did not have any transactions, which again raises suspicions regarding the staking contract.