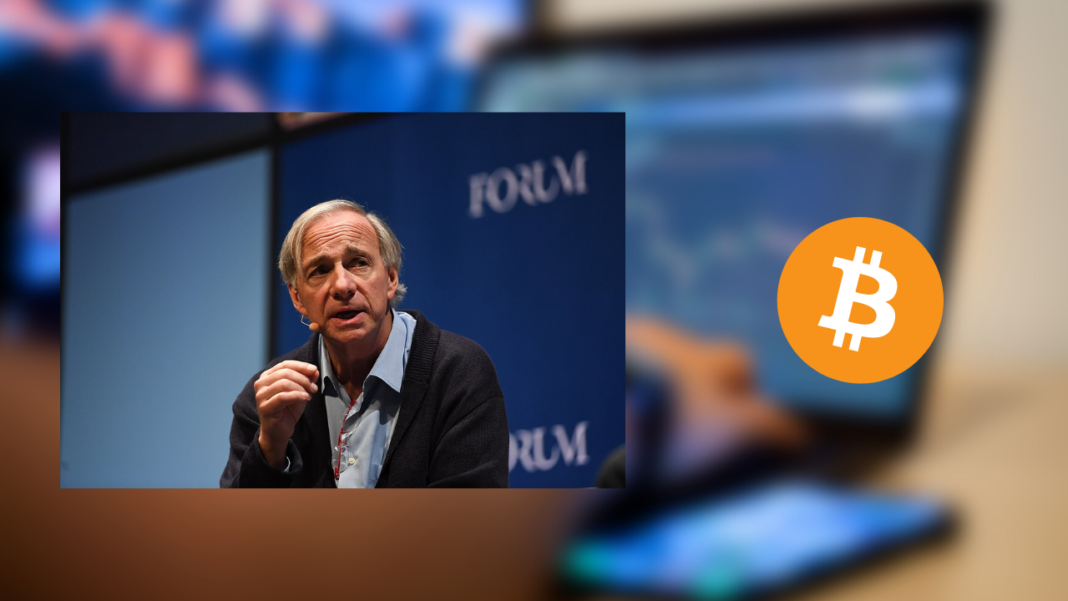 The founder of Bridgewater Associates has shared his view about the future projects of the premier crypto, Bitcoin. According to Ray Dalio, Bitcoin may not hit the million-dollar mark.

Dalio currently serves as Bridgewater Associates’ chairman and co-chief investment officer. When asked if Bitcoin will reach a very high number, he said:

Moving on, he tried to explain his point of view:

His emphasis was basically on the view that Bitcoin will not become more worthy than gold. Also, he revealed that he owns a small amount of crypto in his portfolio for diversification. He is equally impressed with the technology and programming behind it:

“I think it’s very impressive that, for the last 10, 11 years, that programming has still held up. It hasn’t been hacked and so on, and it has an adoption rate.”