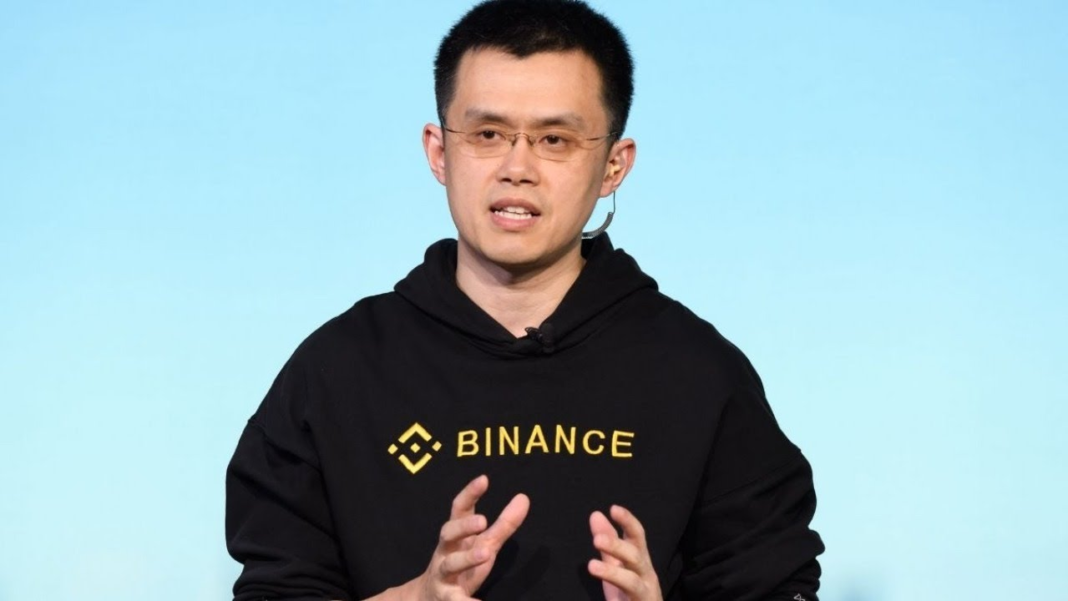 The Boss of the largest crypto exchange in the world hinted he’s offering to step down from his post. This is in order to make Binance a regulated financial institution. While speaking at a virtual press conference, Binance CEO, Changpeng Zhao ‘CZ’ said that the company has a succession plan in place.

Zhao told the reporters, “We’re going to pivot to be a fully regulated financial institution going forward.” He added that he’s open to finding a replacement CEO with more regulatory experience.”

Lately, countries like the United States and the United Kingdom have scrutinized the crypto exchange for unregulated activity. Most recently, UK’s Financial Conduct Authority banned Binance’s British unit from any regulated activity. According to the FCA, Binance withdrew its application from the temporary licensing regime due to failing anti-money laundering regulations.

Japan, Canada, and Italy have also objected to the exchange’s unregulated activity in their respective countries.

To resolve this, Binance is aiming to set up a number of regional headquarters around the world. Through this, they’ll seek licenses from wherever they are available. Alongside this, the CEO of Binance insisted there were no immediate plans for his succession. However, he added:

“I’ll be honored to continue to run Binance as a regulated financial institution until we find somebody who may do a better job.”

Binance did not comment on the ongoing tussle with the regulators in the United States. For those of you who don’t know, Binance was facing financial investigation by the US Department of Justice and the Internal Revenue Service.

On the other hand, Binance NFT has partnered up with a Russian Museum for tokenizing Da Vinci and Van Gogh’s renowned paintings.