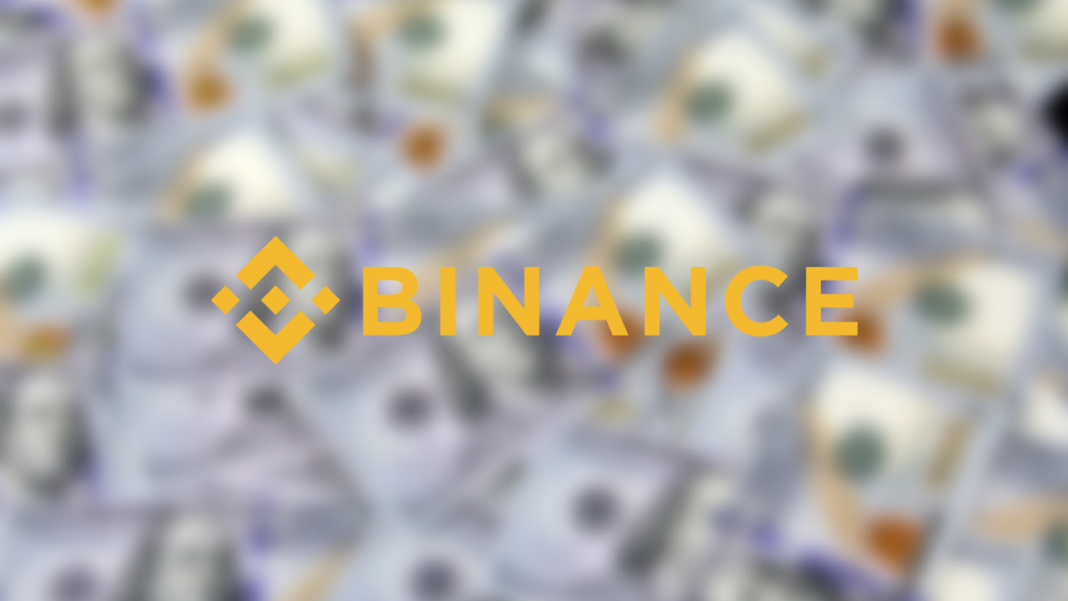 The largest crypto exchange in the world, Binance has faced scrutiny from regulators all across the globe. While the firm is working with state regulators to offer users services, recent reports suggest that Binance has failed to deliver on Money Laundering prevention promises.

According to Reuters, Binance operated outside many rival firms’ rules. They also stated that Binance CEO Changpeng Zhao ignored advice from his compliance team on the lack of background checks to avoid facilitating money laundering through the exchange.

However, Binance gave a statement over these allegations, saying:

“We have a robust compliance program that incorporates anti-money laundering and global sanctions principles and tools used by financial institutions to detect and address suspicious activity.”

In addition to that, the spokesperson said:

“As a result of our strong compliance/KYC program, we were able to secure approvals and registration from France and Italy, making us the only crypto company to do so from G-7 countries.”

This isn’t the only time Binance has faced these allegations. Last month, Reuters also reported that Binance has become a “hub” for hackers, fraudsters, and drug traffickers. However, Binance compliance officer Matthew Price said that the report used skewed metrics to “get an agenda across.”

As for combating money laundering, Binance had slashed its daily withdrawal limit for accounts with no KYC. As of now, users without KYC can only withdraw 0.06 Bitcoin at a time from the crypto exchange.

Also, Binance is ramping up its suite of regulatory experts. Recently, they recruited Seth Levy who has spent 16 years at the U.S. regulator Financial Industry Regulatory Authority FINRA.