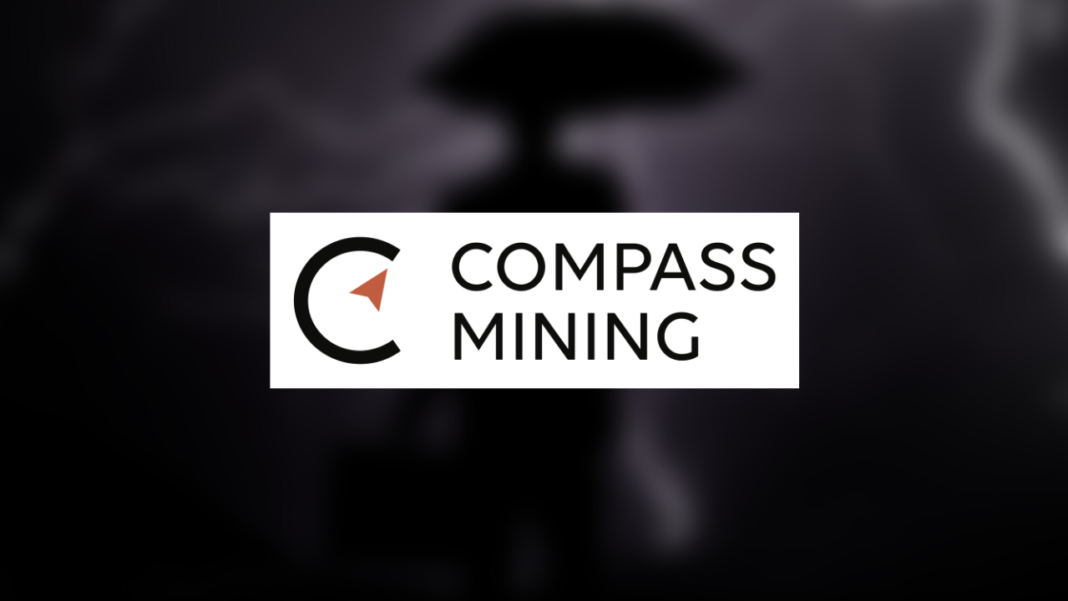 Compass Mining, a Bitcoin mining hardware and hosting company, has recently lost one of its bitcoin mining hosting facilities due to unpaid dues. It was located in a facility hosted by Dynamics Mining in Maine a state with the highest electricity cost in North America.

Dynamics Mining terminated the hosting agreement due to non-payment of power bills and hosting fees by Compass mining.

Dynamics alleged Compass had six late payments and three non-payments related to utility bills and hosting fees. They further claimed that Compass had a total power consumption bill of $1.2 million and have paid only $665,000.

On the other hand, Compass claimed that they had given the money required for bills whereas Dynamics alleged that Compass used it for building other facilities.

Whit Gibbs CEO of Compass Mining tweeted ( which was later deleted) that he would “fight this battle in court, not on Twitter.” Countering this, the individual behind Dynamics’ account hit back at Gibbs, saying that all Compass had to do “was pay $250k for three months of power consumption”.

Compass Mining essentially provides Application-Specific Integrated Circuit (ASIC) miners and specialized crypto mining devices. The company also provided an option for hosting this in their facilities located across the United States and Canada.

Also, if there is an event of an emergency, Compass could “rearrange, remove, or relocate Customer Hardware without any liability to Compass” according to its hosting agreement.

The situation comes at a time when crypto miners are facing a tough time due to challenging market conditions. This is majorly due to the price slide of Bitcoin and other major cryptocurrencies as well as energy costs.