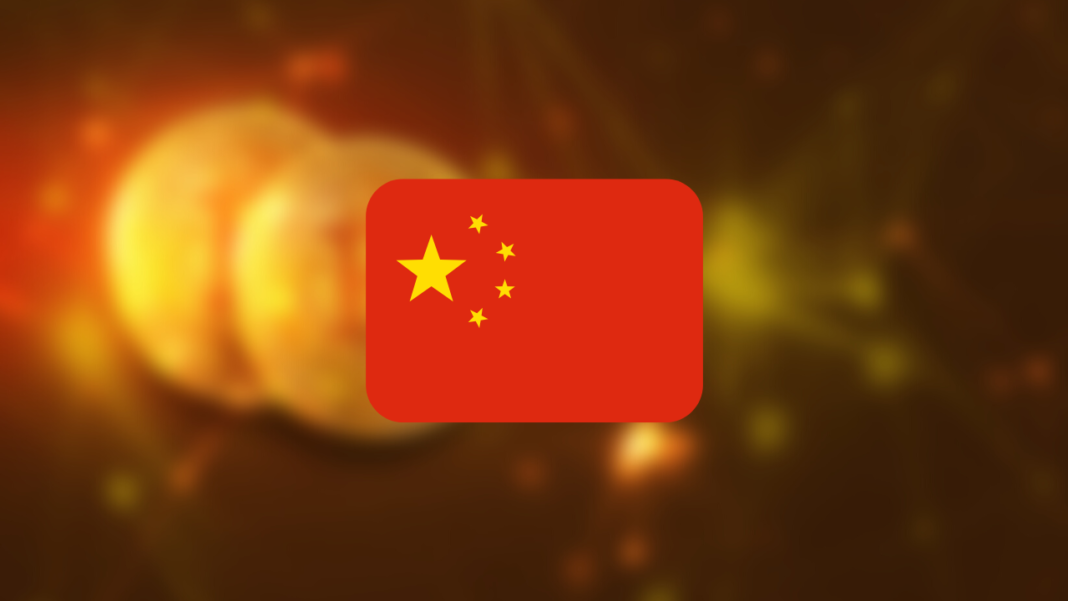 Economic Daily, China’s state-affiliated media, has warned Chinese citizens to avoid the use of crypto entirely and has said the price of Bitcoin will become zero in due course of time as per a report by The South China Morning Post. The report is in line with the views of the Chinese government which has regularly criticized cryptocurrencies especially private cryptocurrencies such as Bitcoin.

“Bitcoin is nothing more than a string of digital codes, and its returns mainly come from buying low and selling high. In the future, once investors’ confidence collapses or when sovereign countries declare Bitcoin illegal, it will return to its original value, which is utterly worthless,” the report said.

Moreover, the report blames the west for creating a highly-leveraged market that is “full of manipulation and pseudo-technology concepts”. According to them, this is an “important external factor” contributing to Bitcoin’s volatility.

On the contrary, the Bank of England (BOE) is still hopeful for the biggest cryptocurrency in the world.

However, the Bank of England (BOE) is looking at this situation from a different perspective. Deputy Governor Jon Cunliffe told Bloomberg that crypto firms managing the downturn can become “dominant players” in the industry:

“Whatever happens over the next few months to crypto assets, I expect crypto technology and finance to continue. It has the possibility of huge efficiencies and changes in market structure.”

It may be recalled Chinese Government had banned Bitcoin mining last July and is aggressively pushing its own CBDC, the digital Chinese yuan and has banned all other crypto transactions last September. Besides this, it also banned foreign crypto exchanges from operating in the country in 2018.