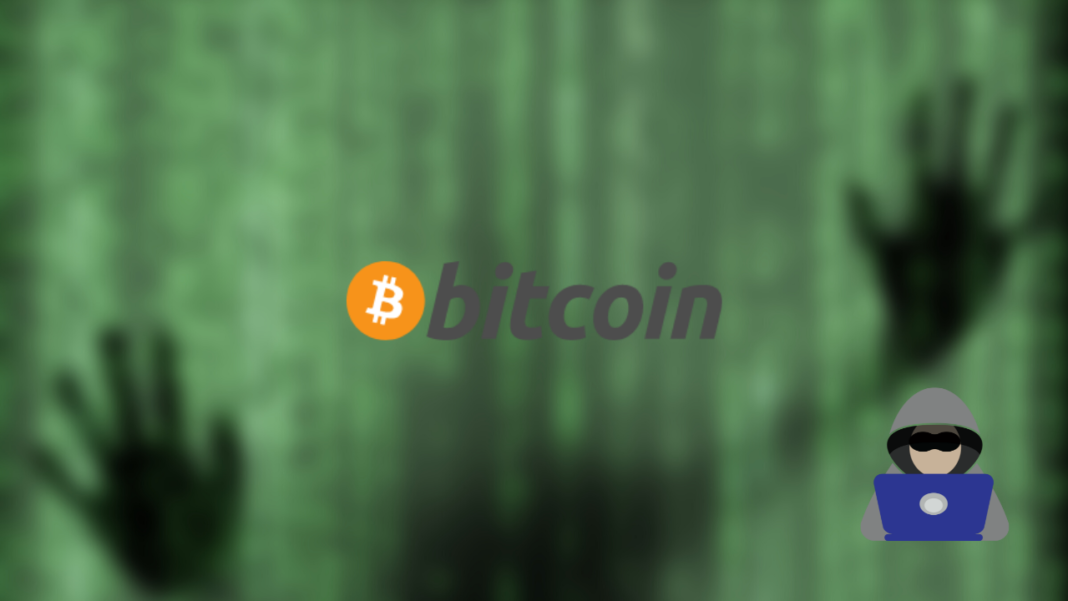 Bitcoin.org, one of the oldest websites about the premier crypto, is under attack from online scammers. The website’s anonymous creator, Cobra, confirmed this through an announcement yesterday. He stated that hackers managed to put up a scam notice on the website. Moreover, Bitcoin developer Matt Corallo reported on Twitter. He said, “Looks like Bitcoin.org got hacked and the entire site replaced with a scam asking for free Bitcoin. Do not send funds to that address.”

Following that, Namecheap temporarily disabled the website. Moreover, according to him, the website ‘may be down for a few days.’

Cobra soon disabled the website. Moreover, he suggested that the hackers found a flaw in the DNS. They then exploited that flaw through which they were able to gain unwanted access to the website.

However, Cobra reassured that there is no compromise of the website’s Cloudflare accounts and servers.

This is not the first attack the website has faced. For example, Bitcoin.org previously faced a DDoS attack in July. This is an odd situation, given DDoS attacks generally target crypto exchanges. Moreover, major DDoS attacks targeted Binance, OKEx, and Bitfinex. In fact, Binance CEO Changpeng Zhao claimed that the competitors undertook the attack on the crypto exchange. According to him, this was an attempt to harm its reputation rather than steal funds.

On the other hand, Bitcoin.org also faces legal trouble in the United Kingdom as an individual Craig Wright claims he created Bitcoin.