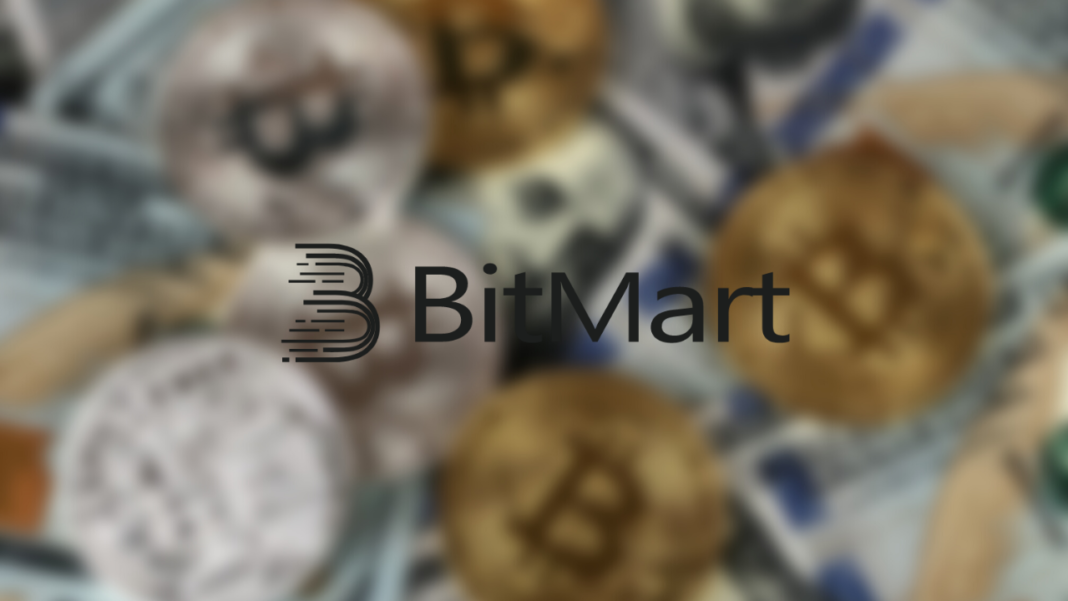 According to Peckshield, blockchain security and data analytics provider, hackers nabbed around $100 million in Ethereum-based coins. As for the other half, they stole it from the Binance Smart Chain. Moreover, the theft included 50 different types of tokens such as:

CEO of Bitmart, Sheldon Xia confirmed this via a tweet saying:

“We have identified a large-scale security breach related to one of our ETH hot wallets and one of our BSC hot wallets. At this moment, we are still concluding the possible methods used. The hackers were able to withdraw assets of the value of approximately USD 150 million.”

Post that, he also added in a separate tweet regarding the suspension of withdrawals because of the hack.

With the growth of crypto around the world, incidents similar to the one mentioned above are becoming a common sight. In August, cross-chain Network Polygon suffered a hacker attack losing close to $600 million. At that time, Polygon network offered the hacker a position of security with a bounty of $500,000 and a referral as “Mr. White Hat.” Although initially, he didn’t give away the funds back, subsequently he returned the entire pool of $600 million.

Moreover, the hacker then said that he carried out the attack “for fun” and had no “ill intentions.”