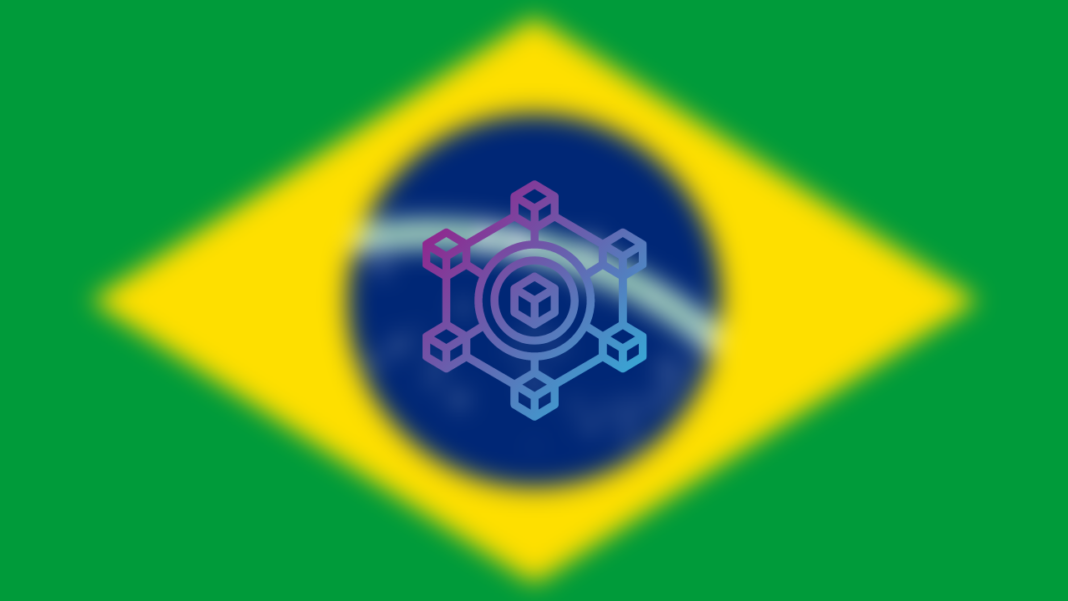 It is a well-known fact that blockchain can help governments in a number of perennial problems that they face today. Keeping that in mind, the government in Brazil has launched a blockchain that’ll trace all the public expenditures that the government does.

Brazil’s new government launched this new project yesterday with the blockchain going live on the same day. They even broadcasted it live on the Official Youtube Channel of the Court of Accounts of Uniam (TCU). During the event, they discussed the technical aspects of the project with several public officials, company executives, and representatives of university institutions.

However, the government has stated that the blockchain network is still under development. In its initial stages, it will trace all the public institutions’ transactions. Through this, the government is aiming to improve the services offered to citizens. Moreover, this can cut down on corruption in a much more effective manner.

Moving on in the future, the government of Brazil is looking to integrate blockchain technology into the public administration system.

The president of Uniam’s TCU Ana Arraes talked about how the idea of blockchain came up in the government discussions:

“The use of Blockchain technology becomes widely discussed because it allows greater protection, transparency and integrity in the storage of information in public databases in order to allow auditability of the data placed.”

Besides Brazil, a number of countries are looking to incorporate blockchain technology. Countries such as Colombia, Perú, and Argentina have implemented some sort of blockchain system where citizens can audit state activities.

In fact, Colombia had deployed a pilot project with blockchain technology that aimed to combat corruption. The project lasted for three months.