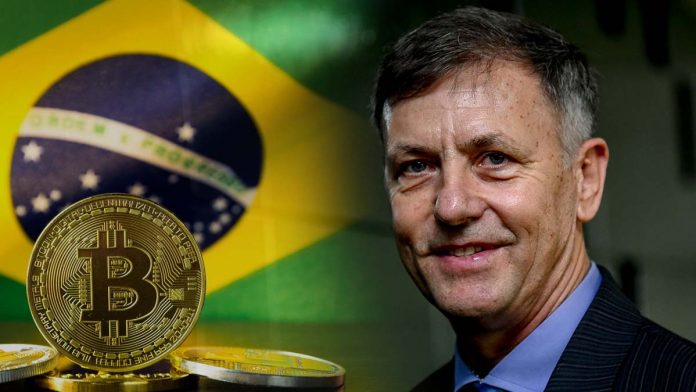 A member of Brazil’s chamber of deputies wishes to provide government workers with a bitcoin payment option. Cryptocurrencies are continuing to gain traction as a payment option by businesses and governments alike. Recently, a bill to allow public and private sector workers to be paid in bitcoin was proposed by Deputy Luizão Goulart of Brazil. This would be the most prominent national move to support digital asset adoption since El Salvador’s legal tender law was passed.

This bill emphasizes the optional nature of the proposal, in contrast to El Salvador’s approach. Nayib Bukele’s Bitcoin law drew controversy for article 7 – a stipulation mandating that all businesses accept Bitcoin as payment, even though the president repeatedly said the BTC usage is optional.

The bold bill – proposed earlier this week – comes amidst an ongoing regulatory debate in Brazil surrounding Bitcoin. The first lines of the bill state that workers may be partially and optionally compensated for their work in crypto.

“This Law establishes that part of the remuneration of the worker can, optionally, be made through cryptocurrencies.”

This law would allow employees to choose what exact percentage of their salary is accepted in crypto. The employer must also agree to the proposed remuneration.

Defending the bill, the deputy explained that adaptation is necessary during what he calls “the fourth digital revolution.” Furthermore, he discussed the significance of money itself, allowing humanity to escape a “primitive barter society”.

Goulart then argued that Bitcoin is the “antithesis of the current global financial system” as it does not rely on trust in financial institutions to operate.

There is some evidence that Brazil would be welcoming to this proposal. A poll from September shows 48% of citizens in support of making Bitcoin their official currency. Like Goulart, citizens appeared most familiar with and interested in BTC by far, compared to altcoins.