More
HomeNewsWomen may push the price of Bitcoin to $250K: Tim Draper
News

Women may push the price of Bitcoin to $250K: Tim Draper 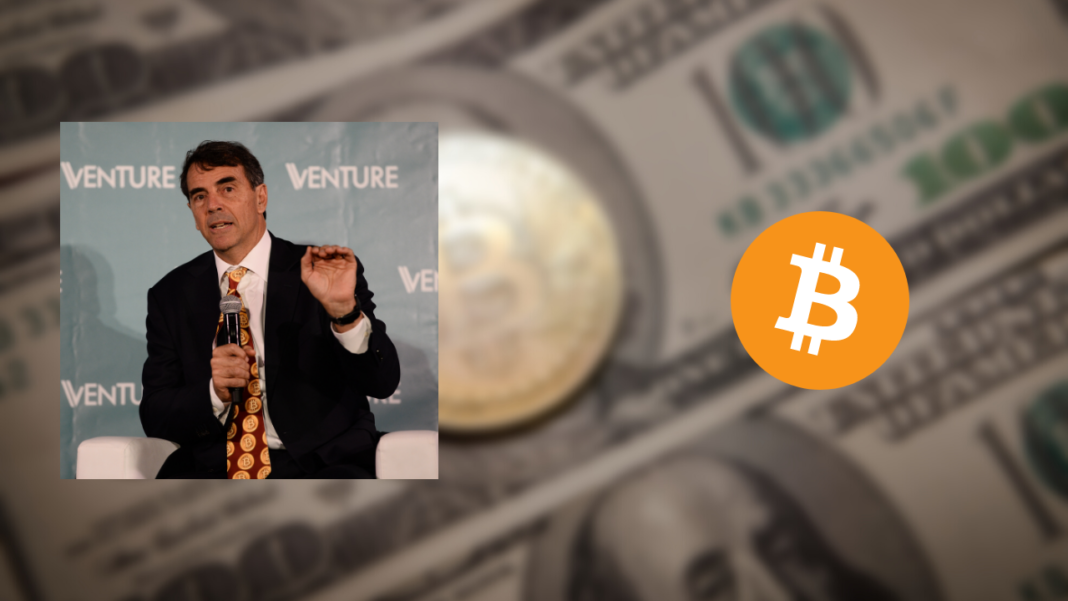 People across the world have shared their opinions about the future of the premier cryptocurrency: Bitcoin (BTC). However, billionaire investor Tim Draper has shared a rather interesting opinion about Bitcoin (BTC). Tim Draper stated that Women are going to drive the demand for Bitcoin in the near future.

Talking with Scott Melker on the Wolf of All Streets Youtube Show, He said that women could push the most popular crypto to a price of above $250,000 per coin. His reason for this phenomenon is that when store owners begin to accept BTC, most women will have bitcoin wallets and start to make purchases with Bitcoin. In his words:

“Then you’re going to see a Bitcoin price that’ll just blow right through my $250,000 estimate.”

Moreover, he believes that retailers should think about incorporating Bitcoin as a payment medium. Also, he acknowledged that major credit card companies such as Visa and Mastercard reduce transaction fees for such transactions since most store owners operate on low margins.

As of now, an average credit card transaction costs merchants up to 2.9% in-store. On the other hand, online purchases cost 3.5% per transaction. If we look at the average BTC transaction fee of $1.4 per transaction, it is visible that Bitcoin is a better choice for merchants.

With a little incentive, Draper believes that retailers will start incorporating Bitcoin as their payment medium. He also stated that since women control about 80% of retail spending, they can become a strong force in adopting Bitcoin as an alternative to traditional systems. On the other hand, retailers can save a lot of money when they make the switch to Bitcoin.