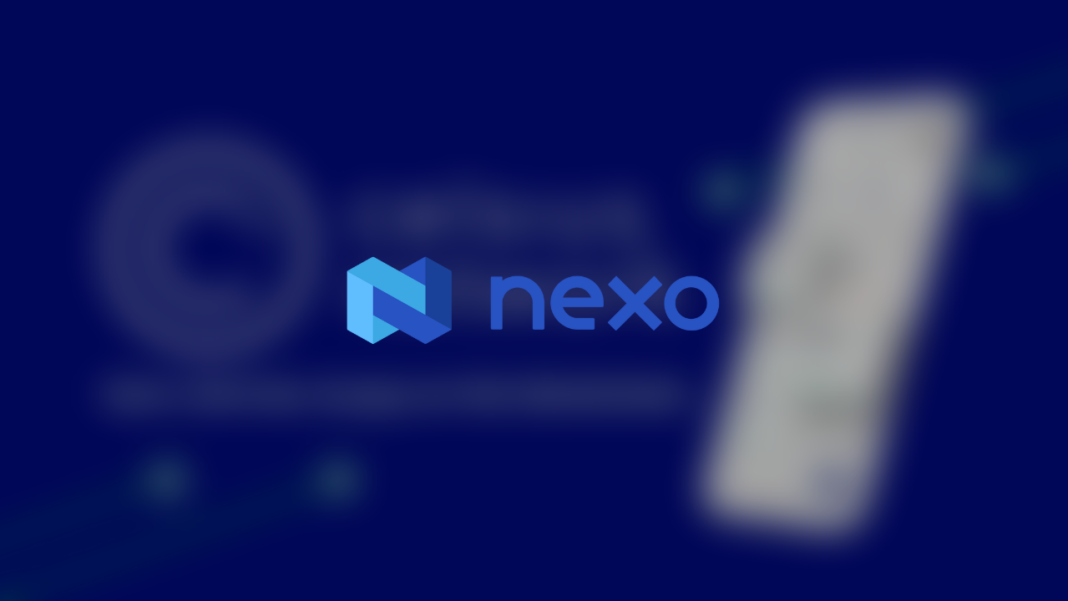 Celsius Network had recently frozen all withdrawals and transfers between accounts last night. However, Digital Asset Manager Nexo has responded to this news by proposing a buyout for a certain part of Celsius’ liquid assets.

“Nexo has been an independent observer of the latest developments at Celsius. It is mindful of the detrimental repercussions for retail investors and the blockchain community at large. Nexo’s underlying sustainable business model has allowed it to maintain financial stability in any market circumstances. As a result, the company is in a solid liquidity and equity position to help mitigate the consequences of Celsius’ distressed state.”

Besides this, the firm added that it could “readily acquire from Celsius part or all qualifying, outstanding collateralized loan receivables secured by their corresponding pledged cryptocurrency collateral.”

Nexo has stated that the offer will remain in effect for one week until 4:30 AM UTC.

But why had Celsius Network paused withdrawals? According to the firm, they did this so as “to put Celsius in a better position to honor, over time, its withdrawal obligations.”

Coming back to Nexo, their native token NEXO has also taken a plunge of over 25% since the freezing of transactions.