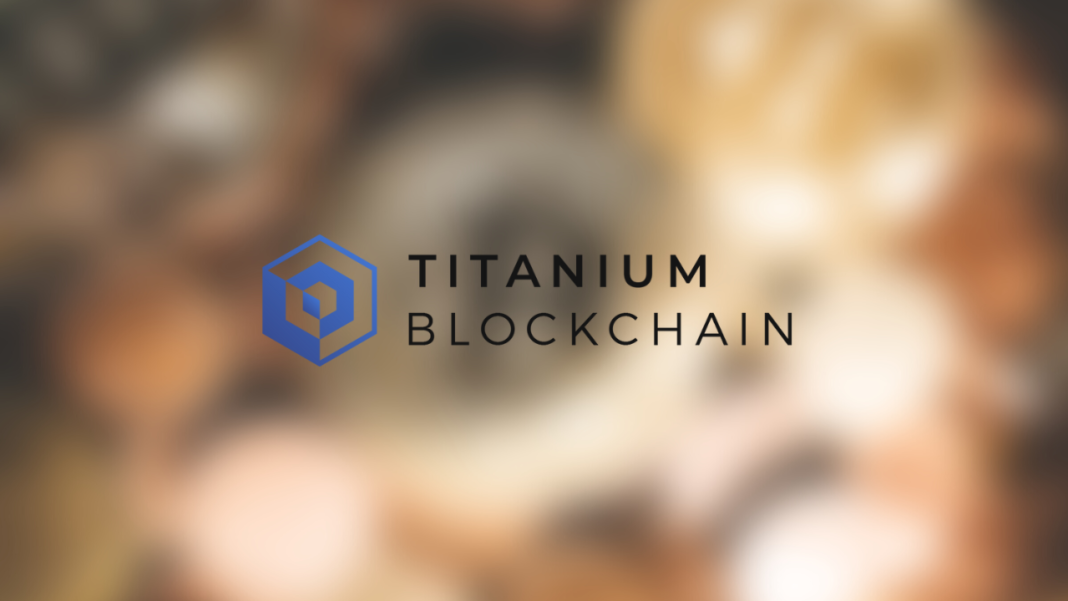 Michael Stollery, CEO of Titanium Blockchain Infrastructure Services has pleaded guilty for his actions in a crypto fraud scheme involving $21 million. The individual claimed guilty to one count of securities fraud in the U.S. District Court in Los Angeles.

The prosecutors at the district court alleged that Mr. Strollery lured investors to purchase their issued crypto coin “BARs” through false and misleading statements. Moreover, according to the prosecutor, he allegedly falsified white papers explaining the functioning of the underlying technology.

Also, he planted fake testimonials on a company website along with making business relationships to attract potential investors for his company’s initial coin offering. Due to this, the individual raised about $21 million from investors in the U.S. and abroad between November 2017 and January 2018.

The Department of Justice also stated that Mr. Strollery did not register his firm’s ICO with the U.S. Securities and Exchange Commission.

As for when it started, the SEC obtained an emergency order in 2018 that allowed them to halt Titanium Blockchain’s ICO. Besides this, the court at that time approved an emergency asset freeze, and the appointment of a receiver to hold the firm’s assets.

At that time, SEC alleged that Mr. Strollery lied about his business relationships with the Federal Reserve and companies such as PayPal Holdings Inc. and Verizon Communications Inc.

According to Mr. Holmes, the lawyer representing Mr. Strollery, he is currently out of custody on a signature bond and is scheduled for his sentence on November 18. According to the Justice Department, the individual could face up to 20 years in prison.