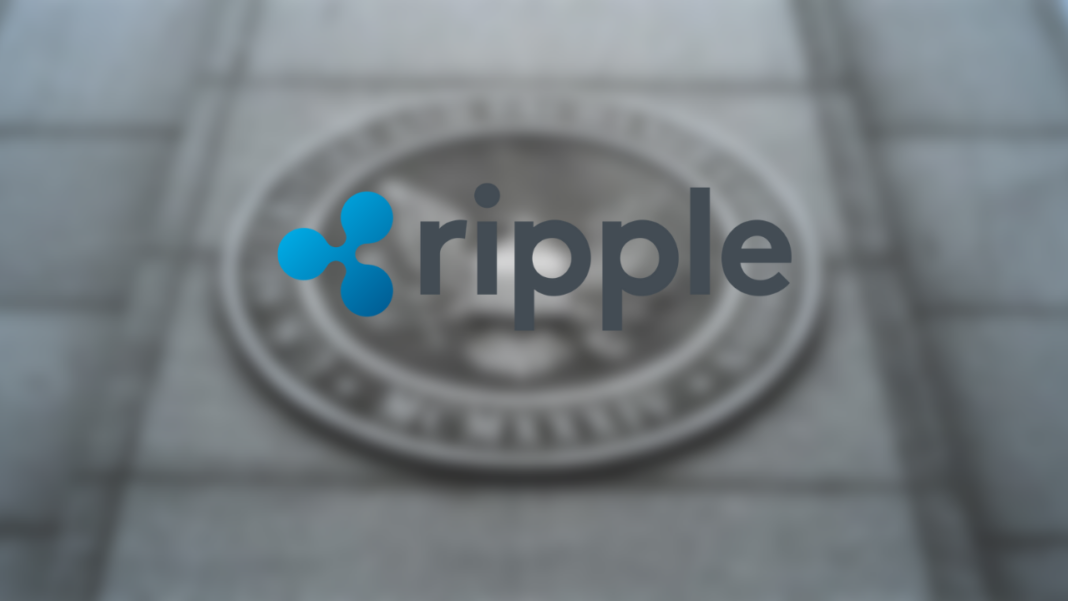 Since the growth of crypto and its affiliated technologies, countries across the world are trying to register and incorporate the technology into the books. This has resulted in many companies in the following sectors having long-running lawsuits with the authorities. Blockchain-based global payments company Ripple is also one of the companies currently in a case with the Securities and Exchange Commission (SEC).

However, the CEO of Ripple Brad Garlinghouse is optimistic that its long-running case with the commission will bore positive results for both parties. Speaking at the Paris Blockchain Week yesterday, he talked about his company’s defense of the ongoing case:

“The lawsuit has gone exceedingly well, and much better than I could have hoped when it began about 15 months ago.”

Last year, the SEC filed suit in 2020 against Ripple and its senior Brad Garlinghouse and Christian Larsen. According to them, both the executives allegedly sold unregistered securities in the form of Ripple (XRP).

RippleNet’s community lawyer had announced that Ripple had won ‘big’ against the SEC after presiding Judge Sarah Netburn denied SEC’s request for shielding documents under privilege. That document contained a speech that former-SEC director, William Hinman had delivered. In that speech, he had specified that Bitcoin (BTC) and Ethereum (ETH) are not securities.

Garlinghouse stated that the case is important for the entire crypto industry:

“This case is important, not just for Ripple; it’s important for the entire crypto industry in the United States.”

He also added that losing the case could set the precedent of most tokens on crypto exchanges becoming “securities”.