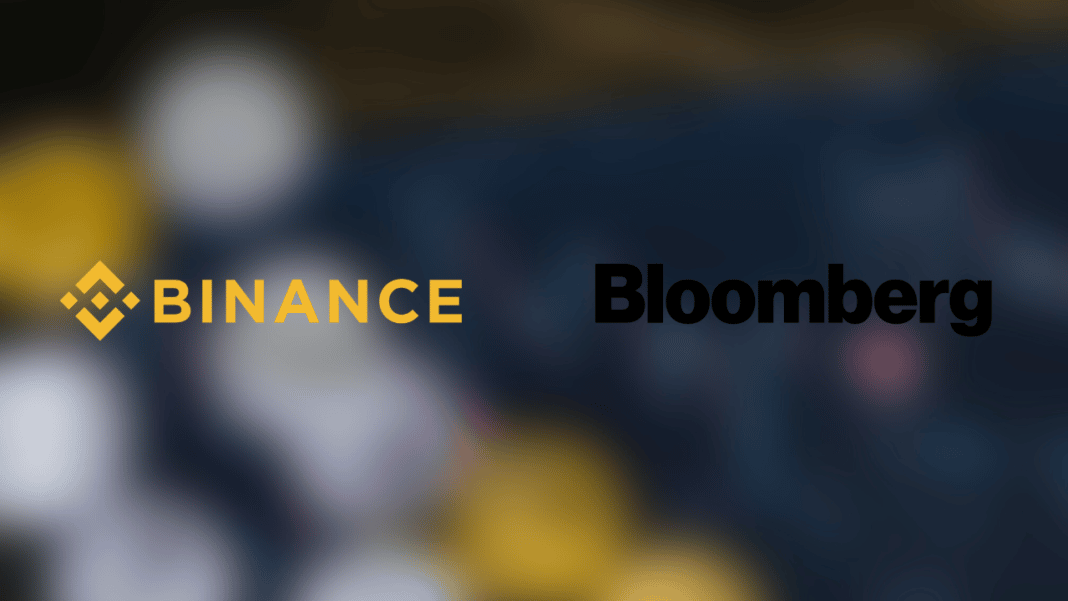 The chief executive of one of the world’s most popular crypto exchanges, Binance has filed a defamation suit against Modern Media, Hong Kong’s publishing partner for Bloomberg.

Last month, Modern Media ran the headline “Ponzi Scheme” under the profile of Changpeng Zhao, the CEO of Binance. On the other hand, the original English-language edition went with “Can Crypto’s Richest Man Stand the Cold?”

“Most damningly, the Translated Article’s Title was splashed across a photograph of Zhao, which had been made the cover page of the Chinese edition of Bloomberg Businessweek’s 250th issue. No evidence was put forth to even remotely substantiate the allegation that Zhao was involved in a Ponzi scheme.”

Besides this, he has also filed a motion of discovery against Bloomberg LP and Bloomberg Inc. According to him, the English version of the article published included misleading allegations. In fact, the motion points to specific texts that portray crypto exchange as “sketchy”.

Following that, a spokesperson from Bloomberg responded to it stating:

“We understand that Binance has filed a lawsuit against Modern Media, a company based in China that publishes a Chinese language edition of Bloomberg Businessweek and published a translated version of a Businessweek story that first ran on June 23. The lawsuit refers to a headline not published in the original English version of the story.”

As of now, Zhao has requested Modern Media to retract the article and filed a restraining order to prevent further distribution.

Tommy Hilfiger to enter the metaverse