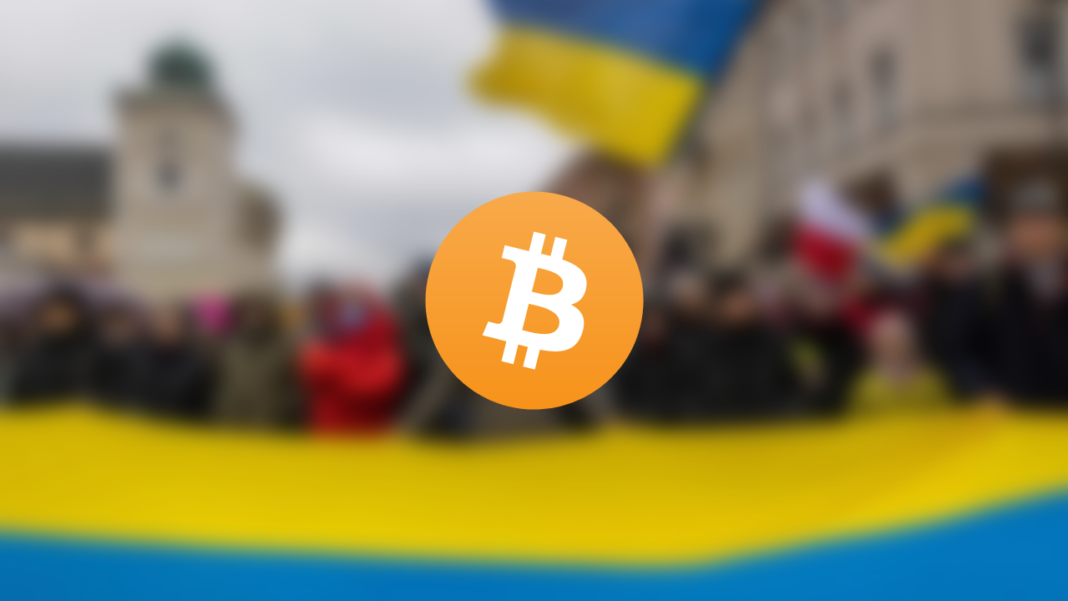 Basically, an airdrop involves crypto projects sending free tokens to masses of investors and crypto communities. This is in order to encourage crypto adoption. Previously, countries like El Salvador have donated Bitcoin airdrops to their citizens. Now, Ukraine is planning to follow the suit as well.

Besides this, various artists have pledged to donate the profits from their NFT sales to support the Ukrainian relief efforts. Also, several NFT initiatives are on the same path as well, aiming to support relief efforts in the distressed country.

One of the largest relief campaigns currently operating in Ukraine saw a host of leading figures from the crypto space together organizing the NFT collection with funds going to Ukraine.

According to reports, the Polkadot address accepting donations has now surpassed over US$5.8 million It is expected that the number will poise quite considerably, similar to the previous two cryptocurrencies.