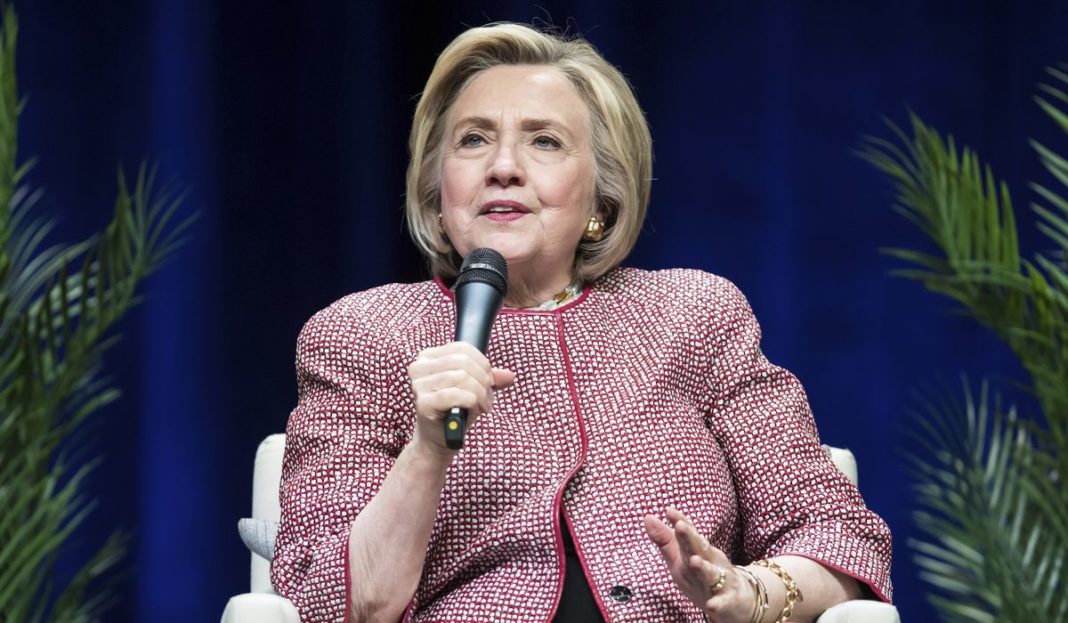 Clinton said in a panel discussion in Singapore during the Bloomberg New Economic Forum:

“One more is that I hope nation-states start paying greater attention to is the surprise of cryptocurrencies. What looks like a fascinating and somewhat exotic practice to literally mine new coins for trading; has the potential for undermining nationwide currencies. From undermining the Dollar as the reserve currency. Perhaps starting with small ones but going much longer.”

Bitcoin is unlikely to replace Dollar

While crypto fans have largely hailed the mighty bitcoin when compared to the Dollar, the traditional market experts contradictorily. “Bitcoin is unlikely to replace Dollar as the global reserve”, said the Chief Market Strategist of Bannockburn Global Forex – Marc Chandler. He wrote the famous book, “Making Sense of the Dollar”.

“Backing the Dollar is the world’s deepest and greatest transparent government bond market.”

Clinton’s advice comes in the wake of some troubling crypto tax scandal. That is being reporting requirement, was part of the $1 Trillion bipartisan infrastructure bill signed by US President Joe Biden on Monday.

As per the bill, from 2023 onwards brokers ought to need to disclose the customers’ name, contact and address details. And other details like capital gains and losses with the Internal Revenue Service.

And for those entities which are receiving payments transactions over $10,000 are must reveal the details of the sender to the government.

However, earlier this week, India’s Prime Minister Narendra Modi held a joint meeting to discuss the country’s financial issues and cryptocurrencies. India PM accounted and addressed the nation that beware and do not let cryptocurrencies end up in the wrong hands.