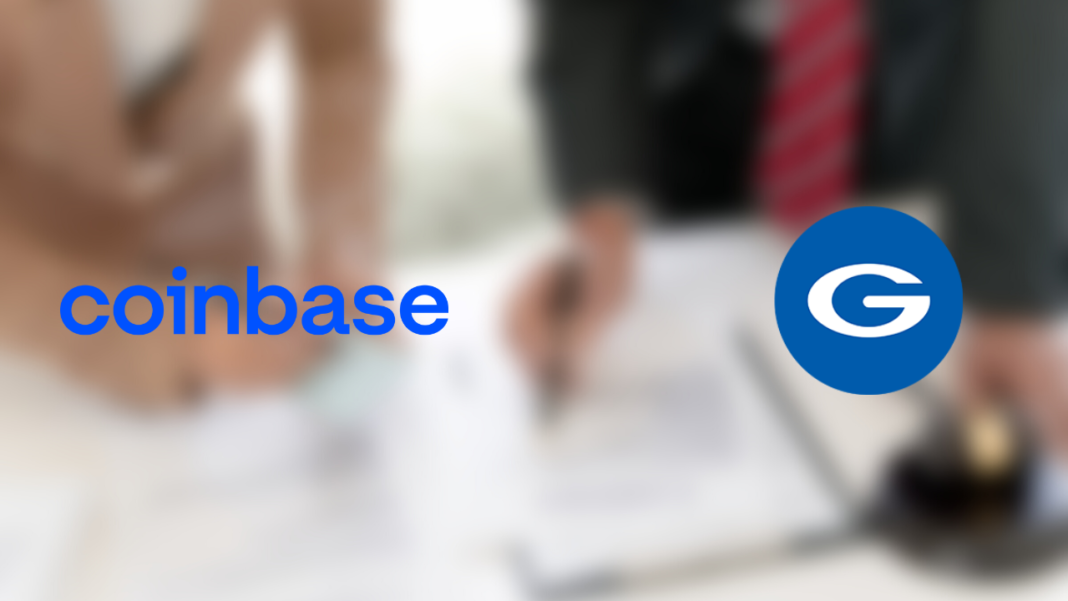 Many customers have filed a lawsuit against the US-based crypto exchange Coinbase for suffering millions of dollars in losses. This happened due to the crypto exchange’s role in trading and promoting the gyen stablecoin.

Gyen stablecoin lost its 1:1 peg in value to the Japanese yen. Moreover, the customers allege that Coinbase and the stablecoin issuer, GMO-Z Trust knew that it’ll break the peg but withheld this information with the investors.

All this happened while Coinbase listed and promoted the stablecoin on its platform. When gyen stablecoin lost its peg with the Japanese dollar, its price jumped to a lot more than its Japanese value. Unfortunately, it plummeted in value soon after.

Following that, Coinbase froze customer accounts and disabled trading for that specific stablecoin. However, according to CNBC, Coinbase stated that unusual market conditions and technical reasons caused the suspension of trading for gyen stablecoin.

“Investors placed orders believing the coin’s value was, as advertised, equal to the yen, but the tokens they were purchasing were worth up to seven times more than the yen. Just as suddenly, the gyen’s value plunged back to the peg, falling 80 percent in one day.”

Due to this, gyen customers lost “millions” in a couple of hours. So, now the complaint is seeking damages from the crypto exchange for their alleged “negligence”.