DOGE boosts revenue of Robinhood in the second quarter 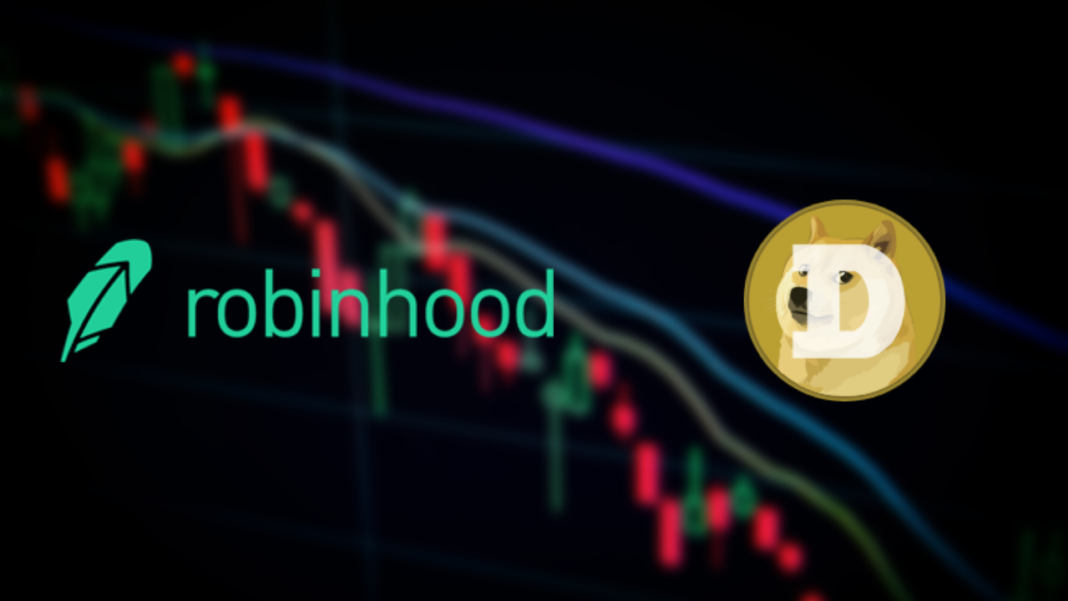 Moreover, the prominent ‘meme coin’ accounted for 62% of the company’s crypto-asset revenues. This demonstrates the huge demand from retail traders on the platform.

This is in part thanks to the Billionaire investor and CEO Elon Musk, whose tweets about DOGE have given the meme coin prominent price rallies.

According to the company’s IPO document, DOGE accounted for 34% of the crypto sales.

Robinhood also stated that their digital asset sales surged to a tremendous $233 million in the second quarter of this year. This is a big hump considering the company’s first-quarter report showed that 17% of the revenue came from crypto transactions.

Even though the company has increased its revenues from last quarter, it’s surprising to see that the trading platform reported losses due to the flopped IPO. The fintech company had a loss of $502 million which is much higher than expected.

However, the company responded to these alarming figures explaining that a majority of the loss is due to an ongoing accounting problem surrounding conversion valuations and liabilities.

Moreover, Robinhood has stated in the press conference that they’ve set investor’s expectations low. Due to this, losses are predicted to increase in the third quarter due to seasonal declines.

But the effect will not be seen in the Crypto market. This is because the same report revealed that around 52% of all revenue figures came from crypto trades. Also, Robinhood user-base trades in virtual assets were about 60% in the second quarter of the year.