More
HomeNewsDOGE is literally going to the Moon
News

DOGE is literally going to the Moon 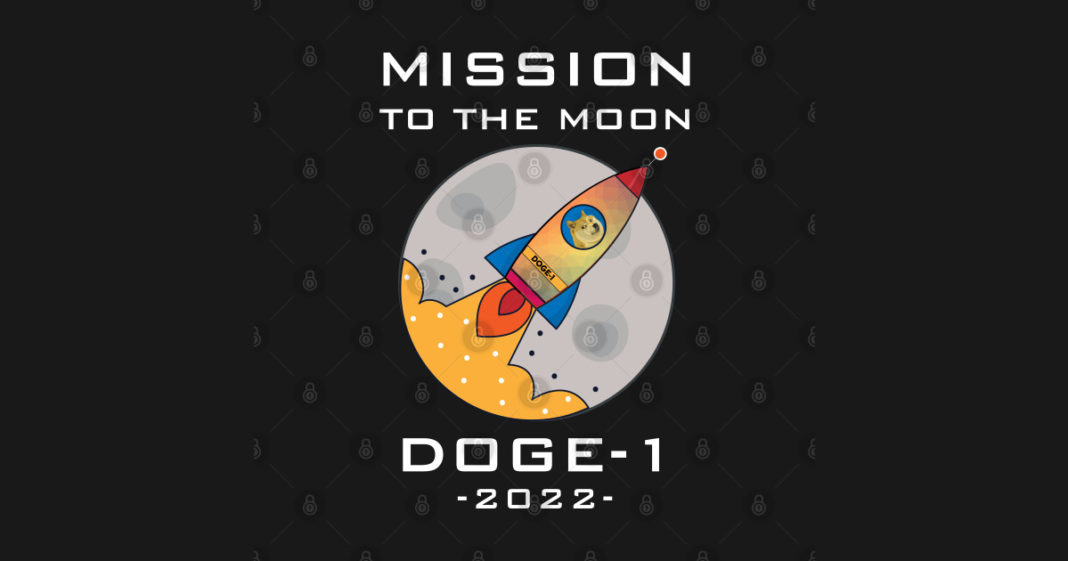 Doge is going to the moon, literally. DOGE-1 moon mission set for launch with SpaceX in early 2022.

DOGE-1, the first crypto-funded mission to the moon, is set to launch early next year following a new partnership between two blockchain companies and manufacturer Geometric Energy Corporation, also known as GEC.

Smart exchange ecosystem Unizen and DeFi incubator ZenX announced Wednesday that they are in the process of building and launching DOGE-1, a 40-kilogram — roughly 88 pounds — CubeSat that will provide a new use case for cryptocurrencies.

A CubeSat is a miniature satellite used for space research. After gathering lunar spatial data, it will relay knowledge back to the onboard communications module.

The CubeSat will travel to a “stable lunar orbit” to obtain lunar-spatial intelligence from sensors and cameras that will be sent back to GEC for analysis.

What is becoming of DOGE?

SpaceX Vice President of Commercial Sales – called this a first in outer-space economics:

This mission will demonstrate the application of cryptocurrency beyond Earth orbit and set the foundation for interplanetary commerce. We’re excited to launch DOGE-1 to the Moon!

This will be no ordinary event, either. While over 1600 CubeSats have been launched thus far, they have reportedly only reached “Low Earth Orbit” (LEO). LEO is up to 1200 miles above Earth’s surface. However, DOGE-1 will literally be aiming for the moon, a mission of 250 000 miles. No CubeSat has ever been launched that far.

Though NASA’s CAPSTONE was supposed to be the first CubeSat to make the journey, it has been delayed multiple times. It is now set to launch in March 2022. That leaves room for DOGE-1 to get in front of it, meaning that the first CubeSat to reach the moon may actually be meme coin funded.

Dogecoin also seems to be succeeding in the traditional sense of the phrase. Last month, it held its spot as a top ten cryptocurrency after re-flipping Shiba-Inu, its dog-based competitor.

The cryptocurrency is even being used as part of numerous promotional events. AMC theatres now accept both Shiba-Inu and Dogecoin. And Burger King is rewarding customers with it.