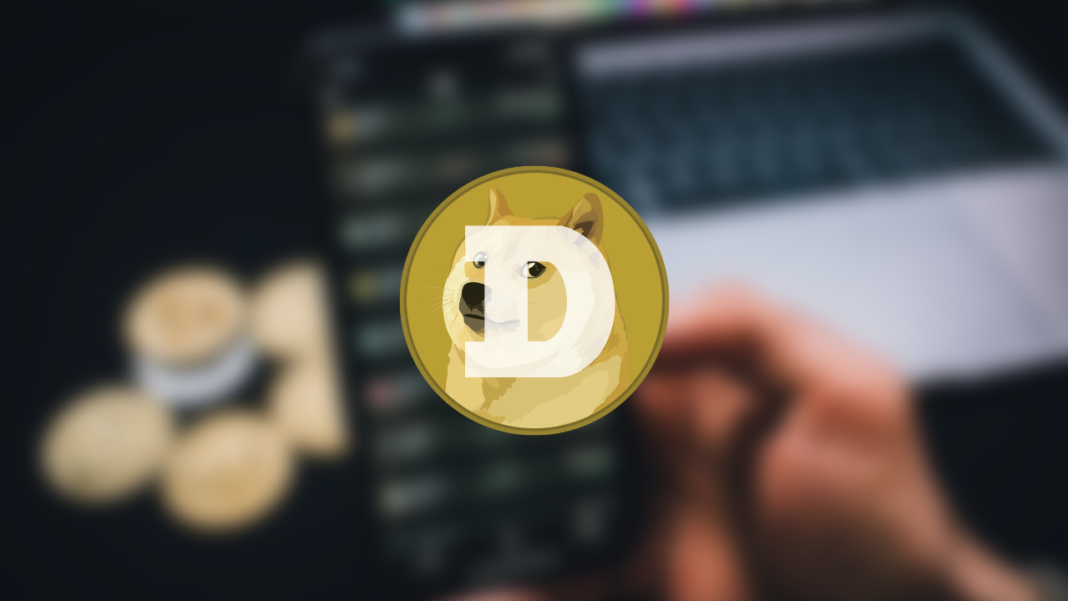 One of the more popular meme coins in the world, Dogecoin has announced an update, bringing its core to a version 1.14.6. For the new update, the team has released a checklist that includes all the changes in this new update.

This new update is expected to roll out at the end of June. Patrick Lodder, a core developer talked about this in a Reddit post:

“It is starting to look like we will really be able to do a release of 1.14.6 end of June. We’ll be focusing on enabling as many contributions to make it into the release, together with the network hardening I mentioned that now not just I but also chromatic is working on. I will make a tracker for the release so that everyone can see where we’re at.”

The upcoming update focuses on fixes such as the recent known Bitcoin vulnerability, protection of wallet uses with upgrades, potential vulnerabilities and lowering the costs for utilizing Dogecoin core wallet.

Besides that, the update will allow users enabling incoming work on addr messages. Finally, the team is looking at adding an easy-to-use gitian script. The team has kept all these changes at the highest priority. Following that, the team is hoping to work on some other potential fixes that may or may not merge in this update.

These include cleaning and rebasing of the code, potential performance fixes, and clean-ups for compiling and non-blocking. The team would like to merge these fixes in the next update but as of now, they don’t have such a high priority.