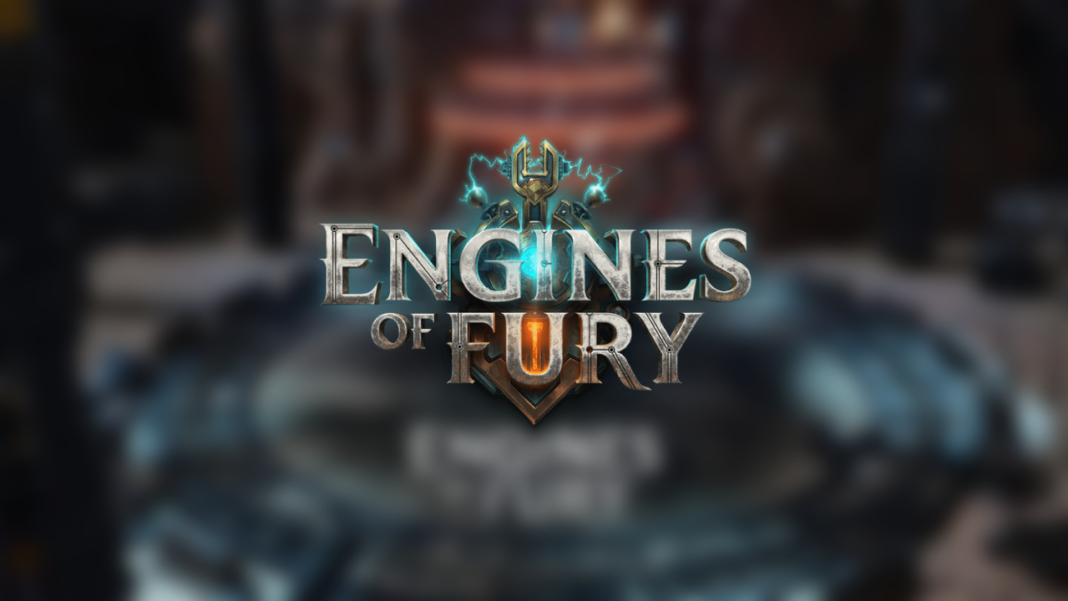 It’s no secret that besides payments and the art industry, crypto is having a big presence in the world of gaming. In fact, new and new games are arriving on the market with some sort of crypto or blockchain integration. This has led to a new genre of games known as Play-2-Earn (P2E). However, there are a number of factors that are affecting the growth of such games that are independent of the current market situation for crypto. These factors are:

To solve these problems or even attempt to solve these, a project needs to be brought from the grounds-up keeping these factors in mind. And here’s where Engines of Fury come onto the scene.

The story of Engines of Fury revolves around the aftermath battle between aliens and humans that survived the devastation from asteroid fragments. Humans that survived the attack take help from the extra-terrestrial machinery parts and schematics to develop weapons in order to fight these aliens. However, humans must fight among themselves to gain gold which in turn allows them to wield new elite weapons.

In short, Engines of Fury aims to create an experience that is addicting for the players and engages them in an experience they’ve never had before. Users will not only have a great time playing this game but will also earn via multiple methods:

The Team behind Engines of Fury

Saulius Aleksa is the founder and CEO of Engines of Fury. He along with CTO Edvinas Mandravickas, CMO Laura Alekse, COO Martynas Seliokas, and 30 other members brought this idea into a reality.

Native Token of Engines of Fury and Tokenomics

$FURY is the native token and drives the economy of Engines of Fury. It is based on the ERC-20 standard and can bridge to the Binance Smart Chain (BSC). Besides this, the team is looking on to bridge the token with many other chain solutions such as Polygon and Solana. They expect it to launch multiple bridging solutions after the launch.

Players can use $FURY for multiple use-cases:

The total supply for the $FURY token is 120,000,000. Detailed Tokenomics for the token are mentioned below:

Roadmap for Engines of Fury

The team behind Engines of Fury had completed the IDO for their game’s native token in first quarter of this year. Besides that, the team also launched their token on CEX and DEX exchanges. Finally, they revealed the Arena, Staking mechanism as well as overall gameplay.

In the second quarter of 2022, the team will initiate presales for Champion NFT and Item NFT. Also, they’ll complete the setup for the wallet and smart contracts.

Further schedule for the game is given below:

All in All, Engines of Fury looks like a promising game with strong lore as well as superior gameplay features amidst lacklustre competitors. Besides this, the team looks up and is ready to position its product as the centrepiece in the world of the Play-2-Earn Gaming genre. This’ll not only improve the current offerings and the competitors of the game but will also shape the future of the highly promising game genre in the future.