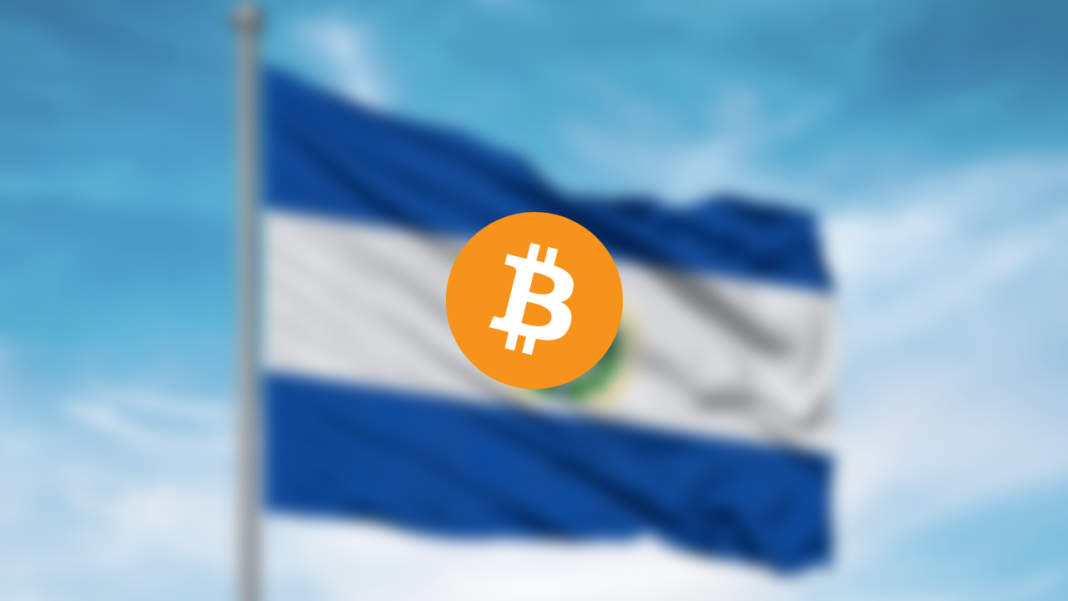 Central banks and financial authorities from 44 countries worldwide met in El Salvador to discuss the digital economy’s issues with a clear focus on Bitcoin.

Moreover, the president of El Salvador and an avid crypto supporter Nayib Bukele took to Twitter for this announcement, stating:

Tomorrow, 32 central banks and 12 financial authorities (44 countries) will meet in El Salvador to discuss financial inclusion, digital economy, banking the unbanked, the #Bitcoin rollout, and its benefits in our country.”

El Salvador holding discussions about Bitcoin is huge for a number of reasons. Firstly, the premier crypto has been beaten by many external factors. All this has led to the reoccurrence of the ‘crypto is a financial bubble’ rumour. Also, Central Banks and Institutions worldwide are still apprehensive about Bitcoin.

While they are allowing blockchain technology to make its way, crypto remains in a tough spot. Talking about El Salvador, the country has seen significant benefits from Bitcoin in terms of its tourism industry. Moreover, the country is regularly purchasing some Bitcoin at its dips. Recently, they added 500BTC to their government treasury.