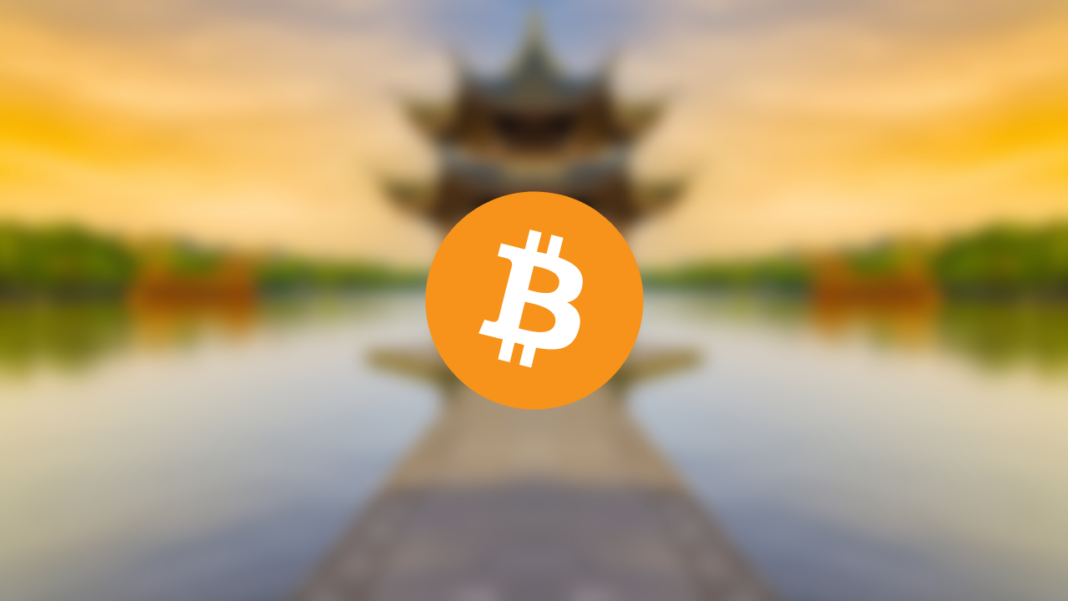 We all know the ‘draconian’ ban that the government in China had enforced on Bitcoin mining last year. This has had pretty huge consequences for the country that powered more than half of the world’s hash rate. This led to a mass outflow of crypto mining machines to other crypto-friendly countries. Moreover, this evidently led to a drop in contribution from China to global hash rate. However, it looks like Bitcoin (BTC) mining hasn’t completely stopped in China yet.

According to Cambridge University’s data regarding global bitcoin (BTC) mining capacity, China had dropped to 0% in July and August 2021. However, CNBC has recently reported that many underground miners have emerged in China. These miners are circumventing China’s ban on crypto mining and have kept on their mining operations.

Also, new research from Cambridge Centre for Alternative Finance shows that China has rebounded its contribution back to global hash rate. While it’s no way near the previous dominance of over 50%, the number still stands at 22%.

With that number, China stands at number 2 in terms of ranking. As of now, United States (US) is the largest destination for crypto mining. This is due to relatively freer environment for companies to set up crypto mining operations in states such as Texas. But how are miners in China able to circumvent the ban.

It looks like Bitcoin miners are using Virtual Private Network (VPN) to hide their location. VPNs allow users to hide their traffic by routing it through a server in another location. Through this, users can bypass restrictions imposed in regions such as China.