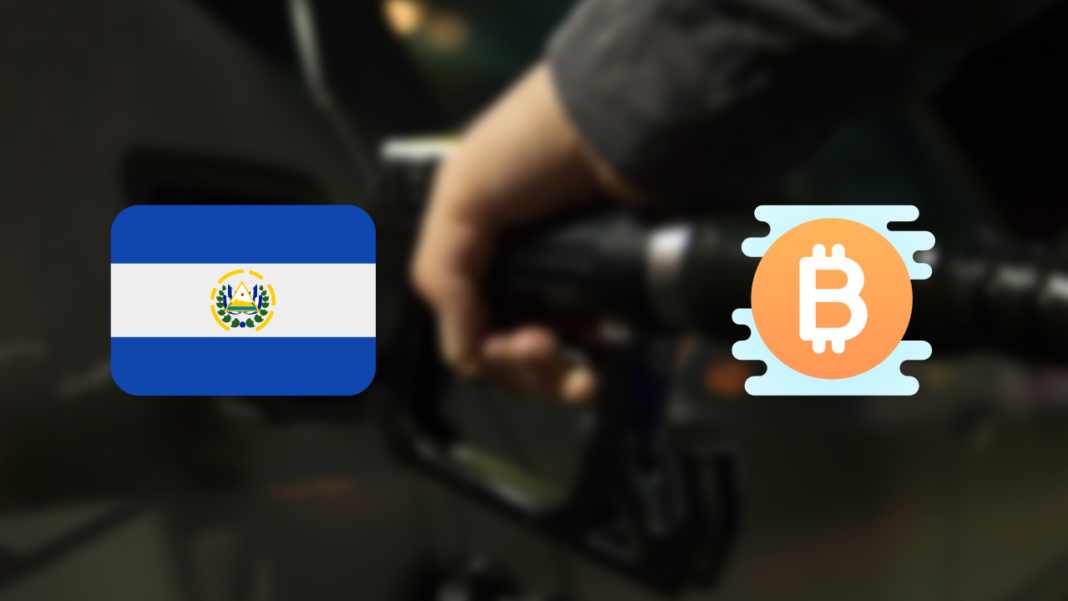 El Salvador has aggressively pushed into the whole crypto economy and especially the BTC economy. Its BTC-legalization law, signed in mid-June, came into effect on September 7th. Now, the El Salvadorean government is providing incentives to BTC payments. The latest incentive the El Salvador administration offers is fuel subsidy when paid through BTC.

The president of El Salvador, Nayib Bukele, announced that local consumers could get a $0.20-per-gallon reduction in fuel prices when paid through BTC. He added that those customers who paid for the fuel through the government-backed Bitcoin wallet, Chivo, can avail of this discount.

Bukele announced this through his Twitter account. Describing it as “positive news for the pockets of Salvadoreans”, he said:

“The state company Chivo negotiated with the largest gas station companies in our country, so that starting tomorrow, their stations will sell each gallon of fuel $ 0.20 cheaper, with Chivo wallet.”

Detailing the terms of the incentive, he said that there is no limit on the discount. Moreover, he added that any local person or company can access the rebate. Also, he said that the discount will erase “several increases in the international price of fuels” and “reduce transportation costs in supply chains.”

While the majority public is pleased with the move, some are still cynical regarding the ‘economics’ of this incentive. Those users took to Twitter, talking about this new move:

“Those 20 cents will come from all of us, right? The gas station does not lose, there goes the refund after paid with the taxes of even those who walk on foot.”

Others were cynical of the government’s decision to offer the discount to only those who pay using Chivo.