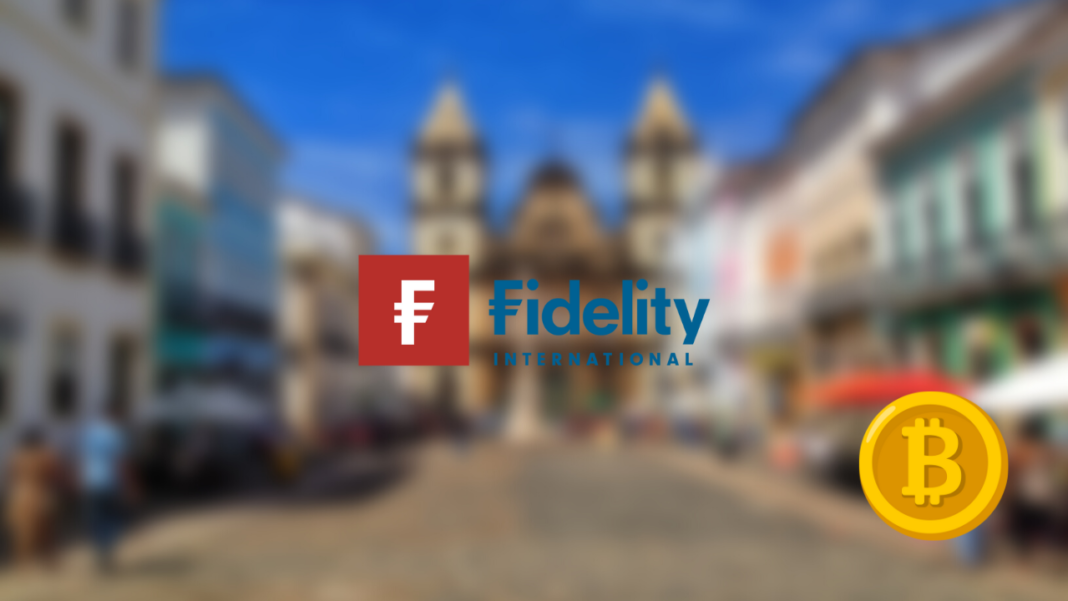 While the crypto community is pleased with El Salvador’s decision to become legal tender, not all experts are in favour of it. In fact, one expert has recently stated that the move is a little bit ‘overplayed’.

“Because it’s not like El Salvador has dropped the U.S. dollar as its peg, it’s not like it switched from dollars as its currency peg to Bitcoin.”

He meant that while Bitcoin becoming a legal tender is a big achievement for any crypto, the US dollar remains the official currency. Moreover, it’s not like Bitcoin is the only official currency of El Salvador. Timmer noted that the country still has dollars and residents can decide whether to pay in dollars or cryptocurrencies. However, local merchants have to mandatorily accept and process BTC transactions.

On the subject of Bitcoin, Timmer also said that unlike other coins like Ethereum, Bitcoin is a less scalable cryptocurrency. Moreover, it is the first time that Bitcoin acts as a medium of exchange instead of a store of value.

In fact, he compared the Bitcoin scenario of El Salvador to the gold moment in the 1960s. In his words:

While El Salvador has passed the legislation of making Bitcoin legal tender a couple of months ago, the act started functioning on 7th September. Also, the government has provided a state-issued wallet called Chivo for storing and transacting in Bitcoin.