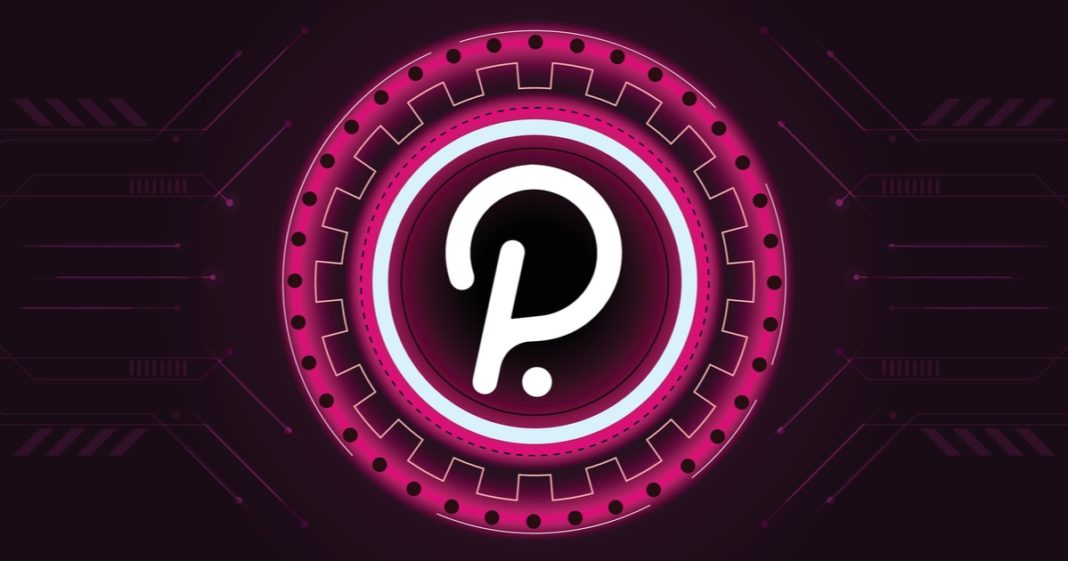 On Monday, polkadot (DOT) price crossed the $50 barrier to reach an all-time high of $51.47. The token of the open-source network that is often described as a “blockchain of blockchains” traded 15.7% higher at $49.01 over 24 hours at press time. Over a seven-day trailing period, it has risen 11.34%.

Through this complex ecosystem, Polkadot enables different blockchains to communicate with each other seamlessly. Perhaps, then, the best nickname of all would be “Internet of blockchains.”

Polkadot announced Monday that a motion to enable para chain registration and crowdlaons has passed the project’s council and gone to a public referendum.

If the referendum is passed, teams would be able to register their parachains and open crowd loans beginning Thursday.

Why is Polkadot Moving?

For years, cryptocurrency upstarts have been searching for a so-called Ethereum killer. Among the most promising candidates is Polkadot. As it was designed to upgrade Ethereum and to overcome its drawbacks.

The ultimate innovation with Polkadot: cross-chain communication and interoperability, all made possible by bringing multiple blockchains into one network.

In October, Parity Technologies, a blockchain infrastructure company, had said parachains would come to the network. Parachains are full blockchains inserted into Polkadot’s network that help with the validation of transactions.

Polkadot was trending on CoinMarketCap at press time. The token was not highly mentioned on Twitter and was referred to in 2,354 tweets, as per Cointrendz data. The top mentioned cryptocurrency, Bitcoin, attracted 9,232 tweets.

Polkadot is a so-called Ethereum-killer, which saw record gains earlier this year partly due to high transaction fees on Ethereum’s network.