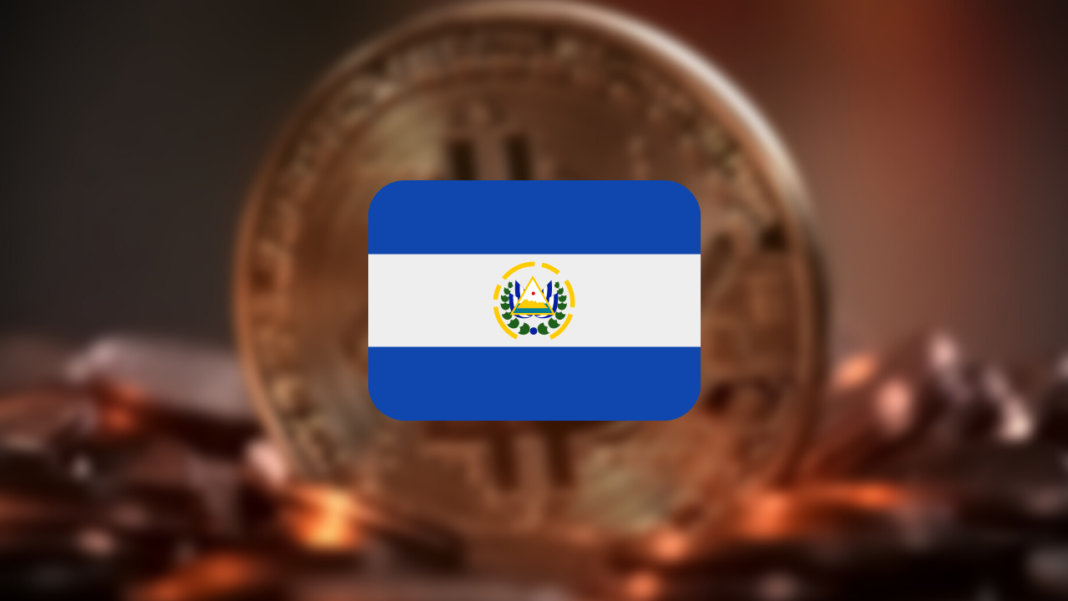 On the looks of it, the government of El Salvador providing a $30 incentive for using the Bitcoin wallet sounds like a good start. However, this also opens up a new scope of ill practice of stealing away that incentive from Chivo wallet & that’s what the Identity Thieves/Hackers have done in El Salvador.

Hundreds of Salvadorans have reported on social media about this theft since September. All of this predominantly started in September since the government of El Salvador made Bitcoin legal tender from 7th September.

In the majority of the cases, the affected Salvadorans tried to activate their wallets. Unfortunately, this happened after they learned of the identity theft the hackers were doing with the Chivo wallet.

After the government of El Salvador announced that they would make Bitcoin legal tender, the international community stirred up with such a decision. After all, El Salvador became the first country to take a drastic step.

However, multiple polls showed that the general public isn’t pleased with incorporating this disruptive technology. As a result, several groups took to the street protesting against the incorporation of Bitcoin throughout August and September.

On the other hand, the President of El Salvador Nayib Bukele stated that more than 2 million people downloaded the Chivo Wallet at the end of September.

However, as far as things stand, Chivo wallet requires some security authentication methods to prevent such ill practices from happening. More importantly, the team behind the wallet must state a plan regarding the menace already happening with customers.