FTX is organizing a BTC giveaway during Super Bowl this weekend 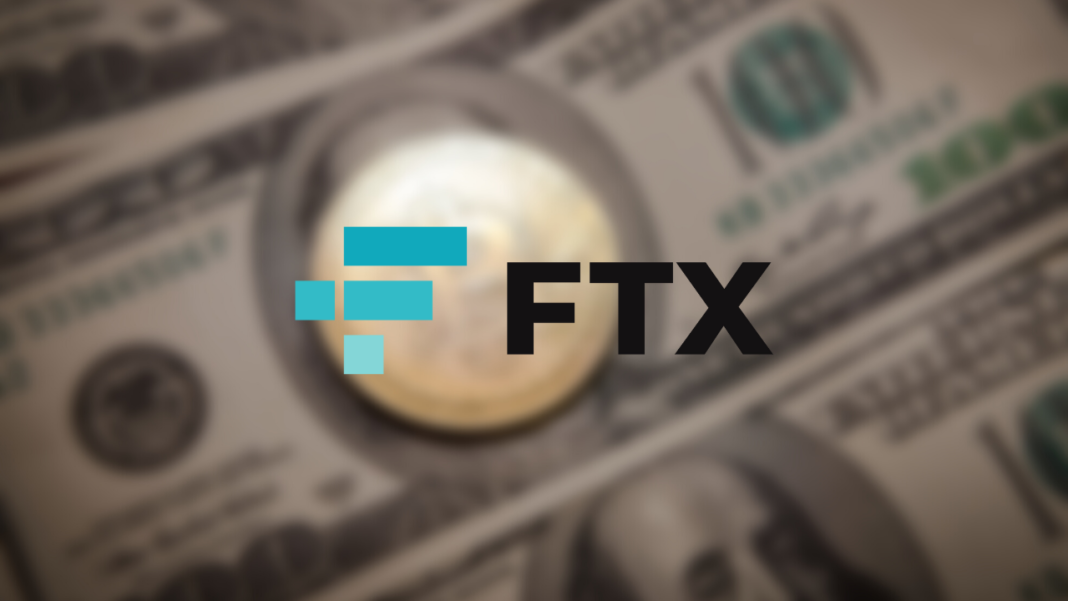 Popular Crypto exchange FTX has organized a BTC giveaway during this week’s Super Bowl event. Each winner in this event could receive between 8 to 10 Bitcoins.

The crypto exchange talked about this event at its website, explaining:

“We’re making our Big Game debut and giving away the time our ad runs in bitcoin.“

FTX detailed about how to enter the BTC giveaway event:

FTX’s Super Bowl commercial will run on Feb. 13 on the NBC channel. The giveaway will begin when FTX tweets about it.

“Each winner will receive bitcoin deposited into their FTX account. The amount of bitcoin to be deposited will be equal to the ET time (hour and minute) that sponsor’s February 13, 2022 television commercial begins to be aired on NBC.“

The offer is only available for residents of 50 U.S. states, excluding New York. According to the official rules for the crypto sweepstakes, winners will receive the prizes after 8-10 weeks.