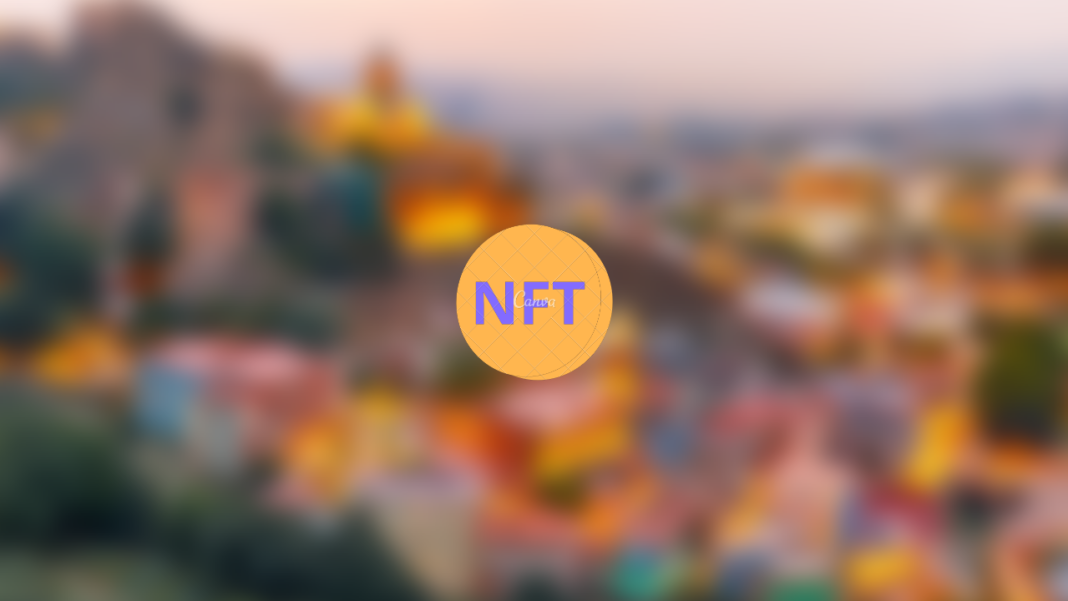 In order to support the humanitarian efforts in Ukraine, Georgians tech innovation firm ‘Tbilisi is selling “Russian regions” in the form of NFTs. The tech firm is aiming to sell 2,500 Russian regions that’ll help them support the citizens of Ukraine.

A digital creative company in Georgia, Leavingstone have joined efforts in order to raise funds for Ukraine. The country is under constant aggression from the Russian Military for eight weeks.

Talking about the NFTs, the firm is planning to sell them in three phases. Leavingstone will auction 2,443 regions of the Russian Federation depicted on playing cards. Each playing card has a name, size, and a “weirdly authentic coat of arms.”

As of now, the firm has sold about 34 of these pieces, garnering over $19,000 worth of ether. Leavingstone co-founder Levan Lefsveridze told Radio Free Europe about this endeavor. He said:

“We saw a huge potential in it. The majority of people would want to be involved in Russia’s partition.”

The organizers of the sale talked about these upcoming pieces saying:

“If you’re into the post-soviet aesthetic of Khrushchyovka architecture, you’ll like it,” the organizers tease investors.

In the final stage of the sale, the firm is promising it to be a big one. In their words:

“We’ll be auctioning Lenin himself. Yep. Stuffed granddaddy of the red revolution will be up for sale!”