Bank of Russia plans to pilot Digital Ruble transactions in 2023 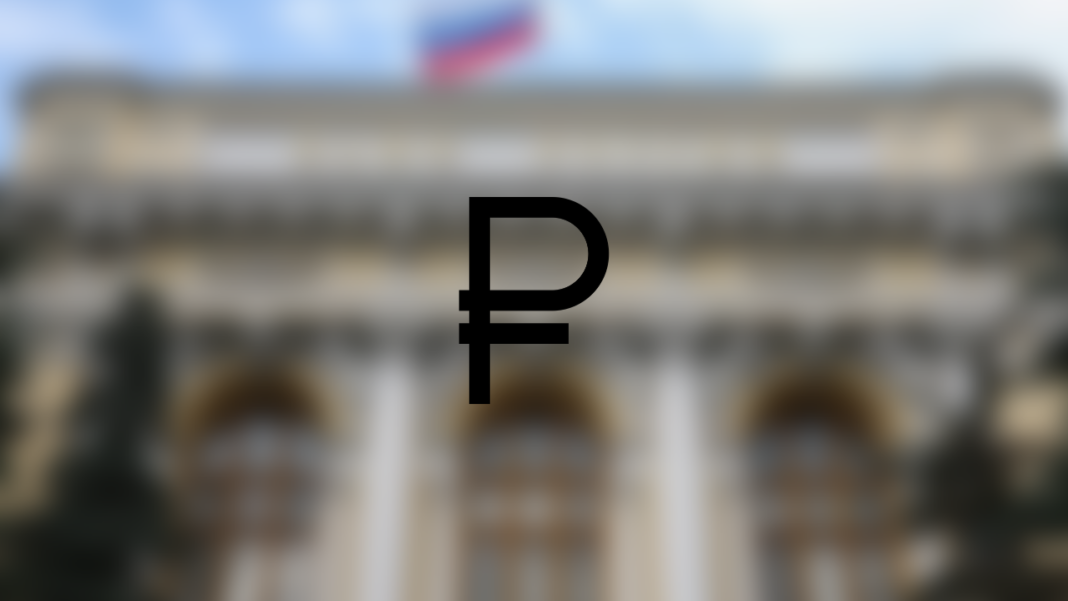 The monetary authority of Russia is looking at Digital Ruble as a viable option for settling transactions in the future. The governor of the bank of Russia had announced last week that they’ll pilot digital ruble settlements as soon as 2023.

While the full launch of the digital ruble will take place before 2030, the central bank will start piloting transactions next year. Chair at the Bank of Russia, Elvira Nabiullina announced this at the State Duma, saying:

“We quickly created a prototype of the digital ruble, now we are already testing with banks. Next year, we will pilot settlements in the real economy.“

Previously, the Central Bank of Russia had conducted trials with the digital ruble in January. Moreover, they announced the first successful transactions between individual wallets in mid-February. As of now, five financial institutions are taking part in these trials. In the near future, seven banks will join the suite which is expected to continue throughout 2022.

According to Nabiullina, the digital ruble will create new opportunities in Russia for its citizens as well as businesses. Also, the government will use it to target payments in order to support certain sectors of the economy.

An individual can transfer digital ruble at no additional cost. However, payments for goods and services will incur a small commission of 0.4-0.7%.

The governor has also emphasized that digital currency will play a special role since it is under pressure from Western sanctions. Besides this, the CBDC is expected to facilitate cross-border payments with its partners alongside domestic settlements.