India Cryptocurrency Regulation is planned for the February budget 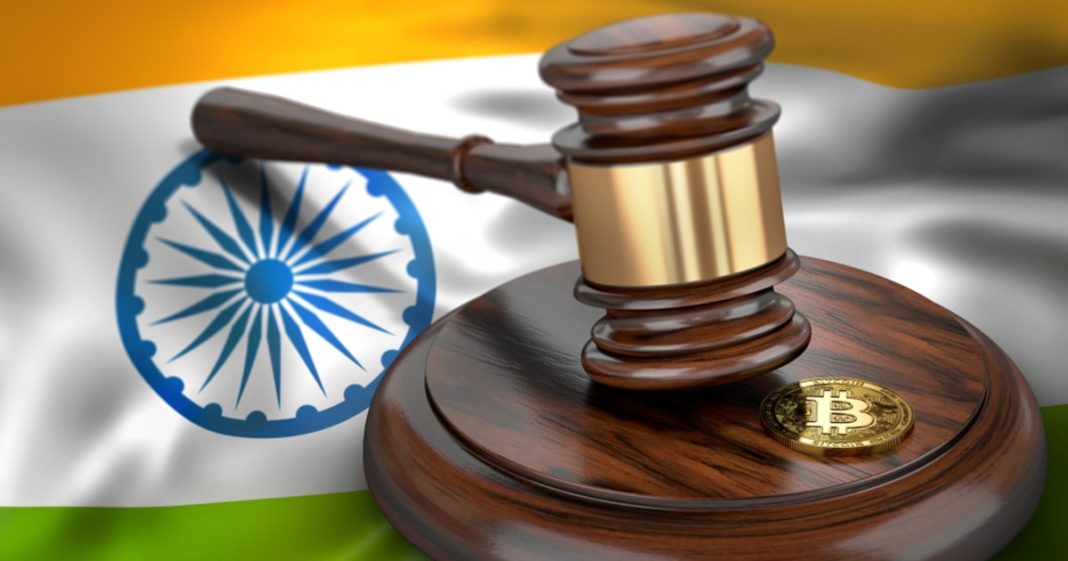 The Indian government is reportedly planning to introduce cryptocurrency regulation by the next general Budget, which is in February next year. However, according to reports, instead of banning cryptocurrencies, like bitcoin, the government is likely to regulate crypto assets as commodities.

Furthermore, the government is likely to regulate cryptocurrencies as an asset class, similar to how commodities are regulated, with appropriate taxation on transactions and gains. In June, the government reportedly said that the Securities and Exchange Board of India (SEBI) will oversee regulations for the cryptocurrency sector after crypto is classified as an asset class.

However, recent reports suggest that the government may have moved away from the idea of banning cryptocurrencies. In July, the finance minister said that the crypto bill was ready for Cabinet.

Great to hear that India plans to bring in crypto regulation bill next year. Crypto has reached a stage where countries no longer talk about a ban. It’s now about ‘How to regulate.’

India does not currently regulate the crypto sector. Officials from the Finance Ministry and the Reserve Bank of India (RBI) is fine-tuning the regulatory framework for crypto. However, the central bank recently said it still has “serious concerns” about cryptocurrency.

The chairman of India’s Parliamentary Standing Committee on Finance explained in September that cryptocurrency legislation in India will be “distinct and unique.”

Currently, India does not have any legal framework governing cryptocurrencies’ issuance, use, and trade. India is among the fastest-growing cryptocurrency markets globally. With an estimated 15 million Indians having invested in private cryptocurrencies in the recent past. A combination of factors including dozens of start-ups operating in this space has fuelled an unprecedented investment boom. Despite the seeming risks of investing in an unregulated product.

In September this year, RBI Governor Shaktikanta Das said his word on crypto. That the central bank had conveyed its serious and major concerns about cryptocurrencies from the point of view of financial stability.

“The government will make a decision. I think we need more credible answers as to whether going forward with the whole private cryptocurrencies, what contribution will it bring to the Indian economy,” Das had said.