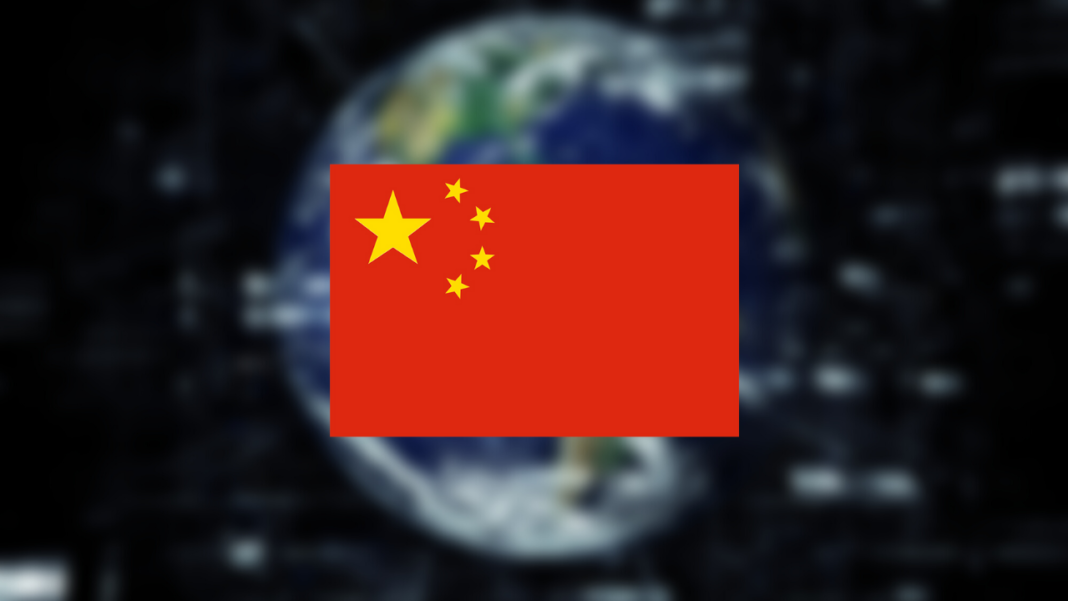 The technology standardization body of China will issue a national standard for blockchain next year. This seems to be an attempt by the Chinese administration’s aggressiveness to adopt this disruptive technology.

According to the news site Chuanguan, an official from the abovementioned body gave this statement. According to the director of the Blockchain Research Office, Li Ming, the institute has drafted the standard and will approve it after processing.

It’s no secret that the administration of China is heavily leaning on national blockchain innovation and application across the country. But, on the other hand, the government is rapidly cutting down on crypto, forcing many companies to shut down. Besides this, in its Five-Year Plan, the government has kept blockchain on par with A.I, big data, and cloud computing.

Moreover, Li also talked about standardization of technologies such as WiFi or Bluetooth that brought different manufacturers together. The director added that after establishing standards, the body develops evaluation criteria to develop a “benign” ecosystem.

The goal of these projects is to export Chinese-made blockchain and standards all around the world. The key government projects have some level of centralization so as to keep some of the benefits of both systems.

Last year, the International Telecommunications Union passed a set of blockchain standards for financial applications. This was developed with the People’s Bank of China, the China Academy of Information and Communications Technology, and Huawei.

Moreover, the institute is also responsible for drafting tech standards under China’s Ministry of Industry and Information Technology.