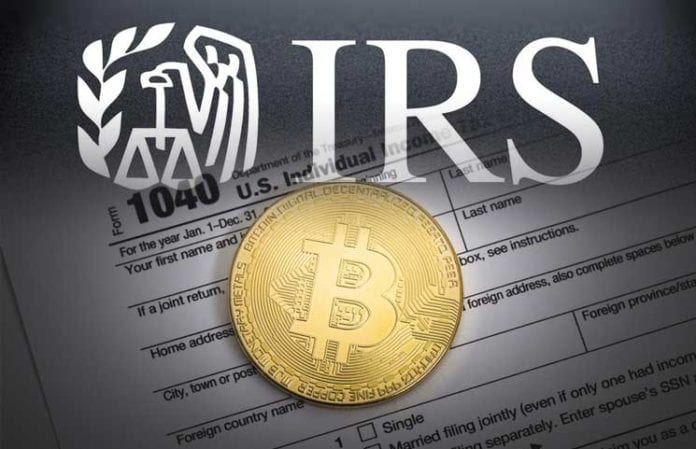 CI Chief Jim Lee also put some light on the investigations saying “first-ever sentencing of a bitcoin case with a tax component”. An ex-Microsoft software engineer, in November 2020; was sentenced to 9-year jail time for using bitcoin and e-cards to defraud the tech giant of $10 million.

Bloomberg reports that there are concrete projections that the IRS could seize over billions of dollars linked to fraud and other crimes next year.

CI also plans to launch several collaborations with data centres in Northern Virginia next year; aiming to take the fight against the illegal use of cryptocurrency to another level.

The speed at which money moves is already instantaneous and the convenience that comes with that opens the door for criminals to exploit the latest technological advancements.

He further added that the investigatory body is committed to boosting the developments against the illicit use of cryptocurrencies. The division has also made significant investments in training its employees in the latest tools and techniques to stay up to par in this digital financial world.