Is the drop in BTC price making Bitcoin miners happy? 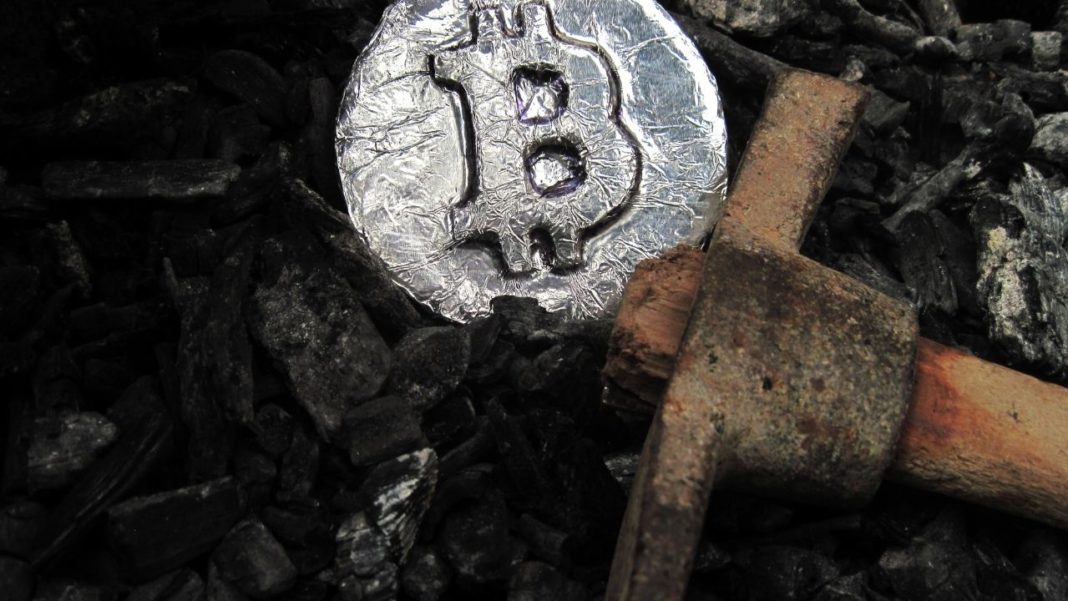 After seeing an exponential rise in its price (along with taking the entire crypto market upwards), Bitcoin’s price has dropped down to almost half of its all-time high of $64,800. Of course, it’s a matter of perspective. You could say that BTC’s price dropped by 50% or highlight how its price had risen from $10,000 in November last year. It’s difficult to pinpoint the exact reason for this sell-off — it could be the fact that Elon Musk recently tweeted that Tesla would stop accepting Bitcoins or the fact that China is cracking down on cryptocurrency mining. However, this might be good news for miners in a way.

The first and foremost reason is that the miners won’t lose out on big payouts for mining Bitcoin as China continues to ban them. Since mining is an extensive operation, miners can think that participating in a proof-of-work mechanism for mining BTC won’t be as profitable anymore as Bitcoin’s price was upwards of $50,000. It’s also possible that the regulatory body stops the crackdown after a while, and till then, the price bounces back, which is when miners want to start mining again. This is because the government may not ban mining completely.

Of course, all this is mere speculation at this stage. But there’s no denying that China plays an important role in mining Bitcoin. As per reports, nearly 65% of Bitcoin’s hash rate — a unit of processing power used by Bitcoin for verifying transactions and mining new tokens — is from China. If the miners are banned, then there would be a significant loss to the Bitcoin network. Vice-Premier Liu said, “crackdown on bitcoin mining and trading behaviour, and resolutely prevent the transfer of individual risks to the society” in the State Council’s Financial Stability and Development Committee meeting.

Many suggest that the latest crackdown isn’t only because China is launching its own CBDC but also because it has a goal of “green transformation of development”. And you can guess that mining Bitcoin or other cryptocurrencies go against that.

We’re staying at the top of the news to see how it all plays out. It’s worth noting that China hasn’t outrightly banned mining. Moreover, the people who highlight the decentralization factor of cryptocurrencies mention that this would ensure that mining is evenly distributed. Miners, however, would want to adopt the wait-and-watch approach. On a side note, Elon Musk recently held a meeting with North American Bitcoin miners to nudge them towards using green energy. This meeting was held by Michael Saylor, who has been accumulating BTCs on his company (Microstrategy) balance sheet.