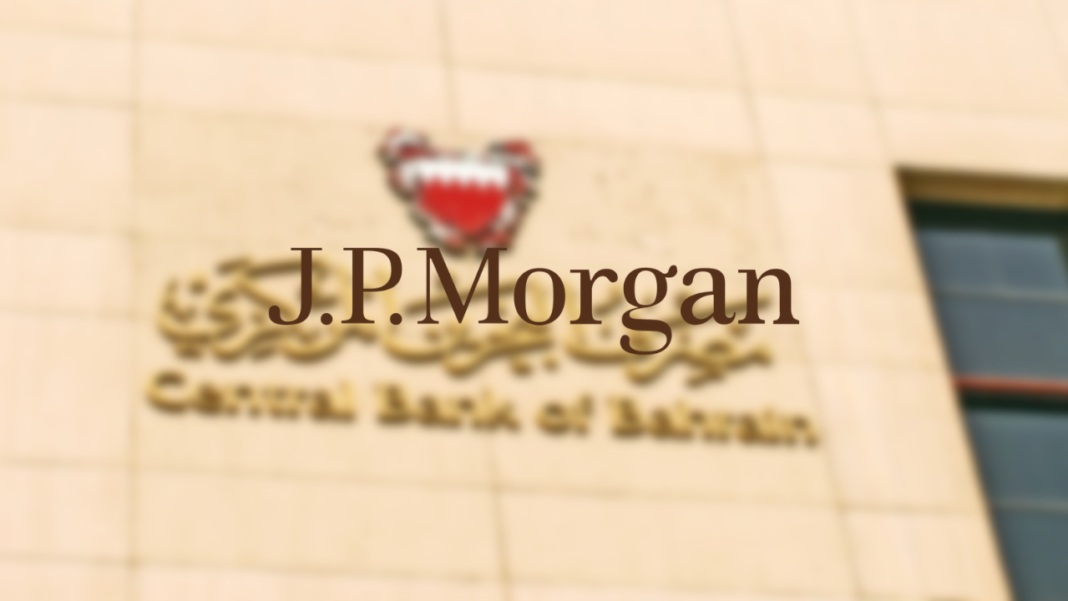 With the explosive popularity of crypto last year, countries are looking at ways to utilize and incorporate them safely. Recently, the Central Bank of Bahrain (CBB) has stated that they’ve tested the transfer of funds via blockchain across borders through JP Morgan with its JPM Coin.

The bank had partnered with Bank ABC to pilot the first cross-border fund transfer. With the test going successfully, the bank is ushering towards launching its own digital currency.

“We at the Central Bank of Bahrain are extremely pleased to announce the success of this test. The test aligns with our vision and strategy to continually develop and enrich the capabilities extended to the stakeholders. Moreover, it also does so within our financial services sector in the Kingdom using advanced and leading emerging technologies.“

In addition to that, Al Maraj added that the CBB will attempt to “address and eliminate the inefficiencies and pain points which exist today in the traditional cross-border payments arena.”

CBB is expecting to roll out its central bank digital currency (CBDC) with an aim to ensure “safe and efficient settlement solutions”. However, currently, the bank hasn’t decided whether they’ll have to further test the new system or not.

Besides Bahrain, there is a whole ‘arsenal’ of countries in the race of launching CBDC. While China has officially launched its own implementation “Digital Yuan”, countries such as Sweden, Jamaica, and Ukraine are piloting projects.

Other than that, countries such as India, European Union are actively developing their own CBDCs. In fact, as per the IMF, more than 110 countries are ‘at various stages’ of developing CBDC.