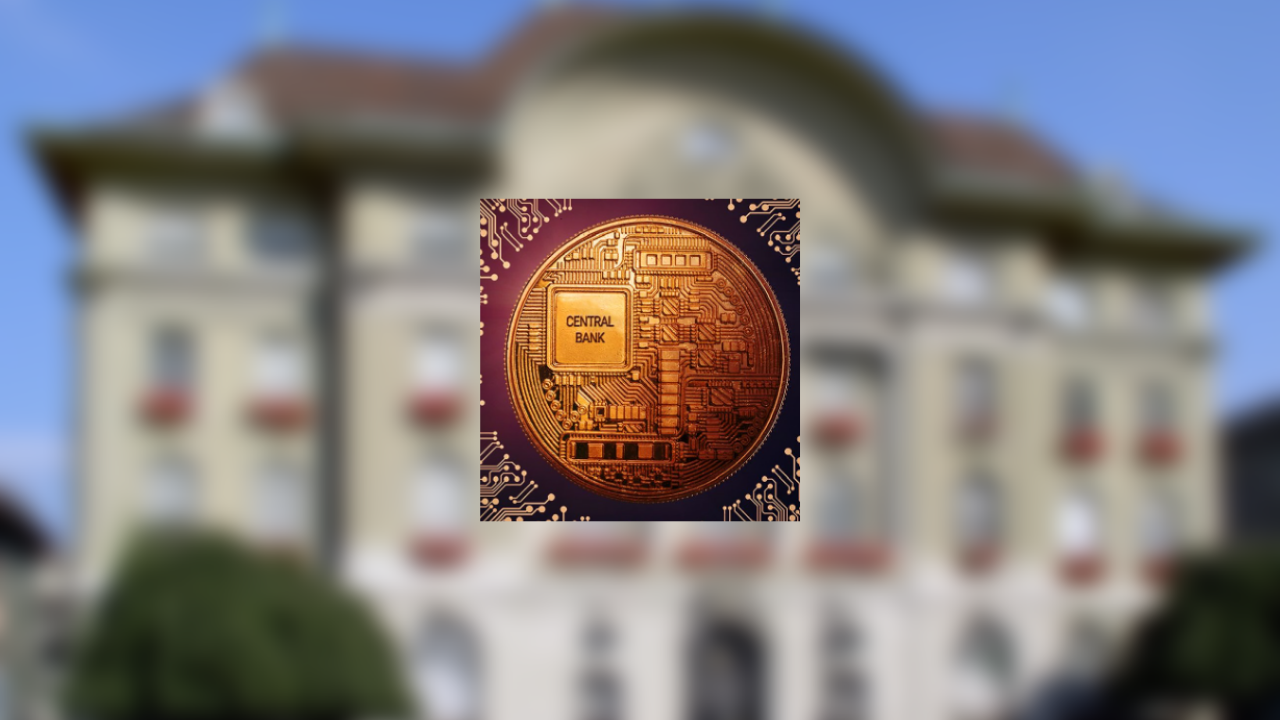 Last year, we saw a couple of countries planning & piloting tests for the implementation of CBDCs in their respective countries. Moreover, this year, we expect many more countries to put forward their steps in this direction. A recent example is from Switzerland where the Swiss Central Bank is taking steps for implementing its own CBDC.

The Swiss Central Bank (SNB) has completed the second phase of Project Helvetia. For those who don’t know, the following project is a multi-phase investigation for evaluating & deploying CBDC in the country.

The basic aim of Project Helvetia is to future-proof central banks for DLT-based tokenized financial assets. It focuses on solving operational, legal, and policy-related issues on settlements.

All of this will hopefully result in a wholesale CBDC. A CBDC of such sort is specifically used for settling interbank transfers and related wholesale transactions. All these transactions take place on a distributed DLT platform which any private company owns and operates under the law.

In their announcement, they talked in brief about the project:

“Project Helvetia is a prime example of how to achieve this. It allowed the SNB to deepen its understanding of how the safety of central bank money could be extended to tokenized asset markets.”