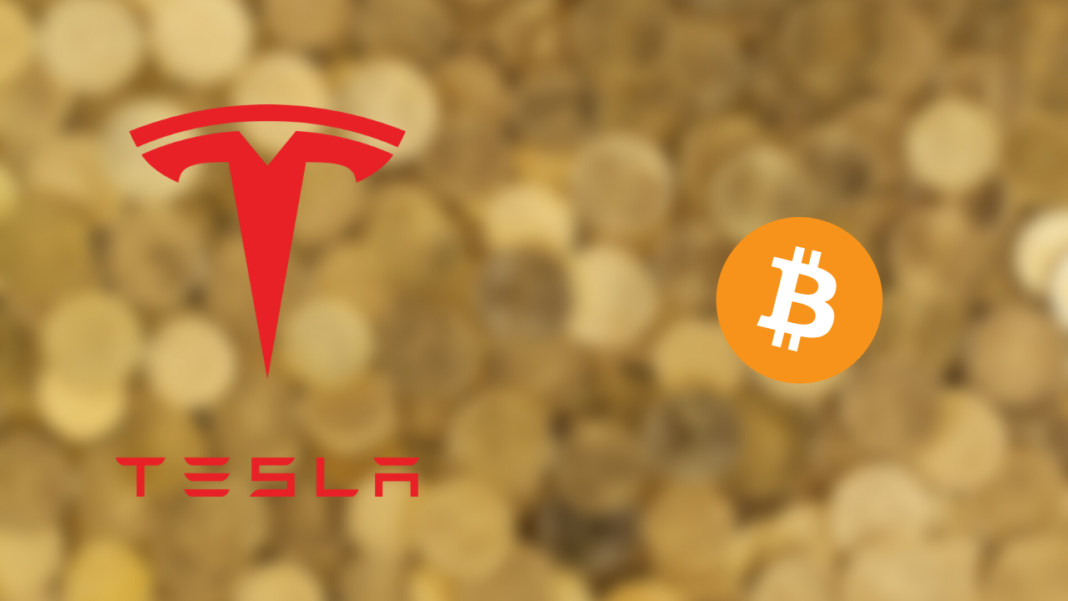 Last year, Electric Car Maker Tesla had announced that they’ve purchased some Bitcoins. The company’s CEO and an avid Bitcoin proponent Elon Musk has regularly pushed for wider adoption of the technology. While he retracted from his statement due to Bitcoin’s energy consumption woes, his company hasn’t sold any Bitcoins that they’ve bought back then.

According to Tesla’s Q4 financial statements that were released yesterday, the company’s unaudited balance contains “net digital assets” worth $1.26 billion.

However, the company did not make any other purchases in terms of digital assets. Moreover, Tesla has only bought Bitcoin in the first quarter of 2021 at a total price of $1.5 billion.

While Tesla hasn’t stated how much Bitcoin it owns, Elon has hinted at the number at 42,000 BTC.

Besides purchasing Bitcoin, Tesla had also started accepting Bitcoin payments in March 2021. However, the company soon halted that due to Bitcoin’s environmental issues.

Although Elon stated that they’ll resume Bitcoin payments as soon as miners confirm clean energy usage in mining the crypto. Back then, he said:

However, as of now, Tesla hasn’t resumed accepting BTC payments. On the other hand, Tesla has started accepting DOGE for some merchandise. While Musk is a big crypto proponent, he is a bigger ‘fan’ of DOGE. Recently, Musk tried to tempt McDonald’s to accept DOGE to which the fast-food chain replied “will accept when Tesla accepts grimacecoin”.